Home Zip Code Will Anthony Malvo Be Successful In Capturing The Attention Of The New... 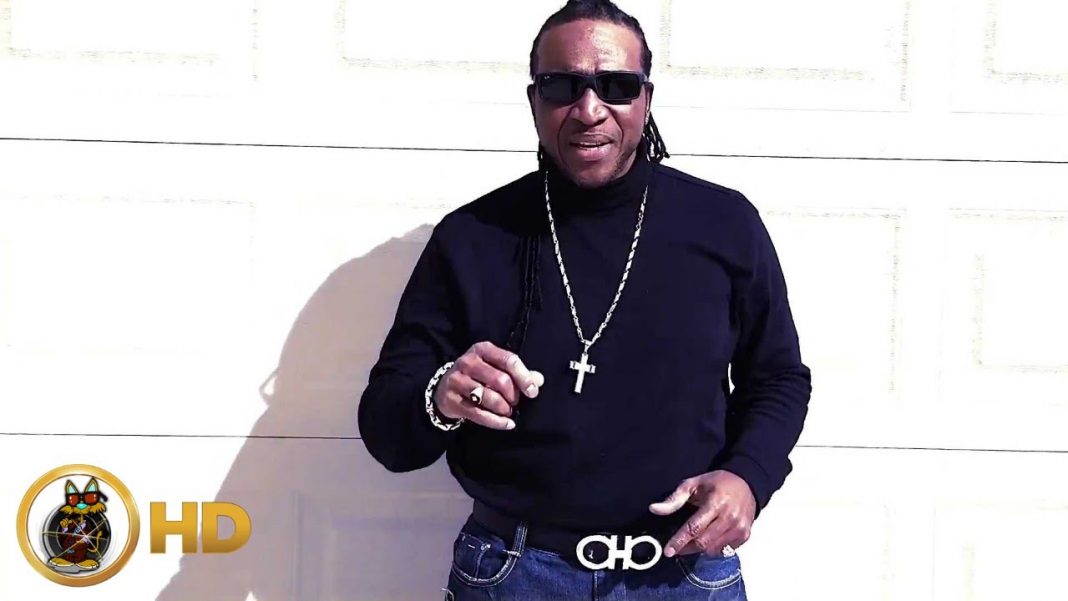 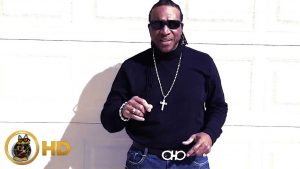 Will Reggae singer Anthony Malvo be successful in capturing the attention of the new generation with his latest single ‘Not on My Level’?

This question stems from the change of musical flow from Anthony that his fans would be used to. Since his musical career debut in the 1980’s, Anthony Malvo became popularly known for his songs ‘Sensi’, ‘Take You to the Dance’, ‘Can’t You Stop the Rain’, ‘Badmind People’ and more.

In an interview with the Zee, Anthony said that he realizes that music changes over time and while he is changing with it, he plans to keep his music in a positive light.

The song which features Capleton is a part of a rhythm compilation owned by Anthony Malvo called the ‘Papine’ rhythm. It features other artists like his Delly Ranks, Kush Kash and his daughter, Tiffanie Malvo.

Anthony also said he believes his original style of Reggae can still be relevant today because it is still accepted internationally. He also explained his opinion that young Jamaican artist Koffee is doing exceptionally well because she maintained the original ‘old time flow’ of Reggae.

Anthony Malvo and Capleton’s ‘Not on My Level’ was released in June.