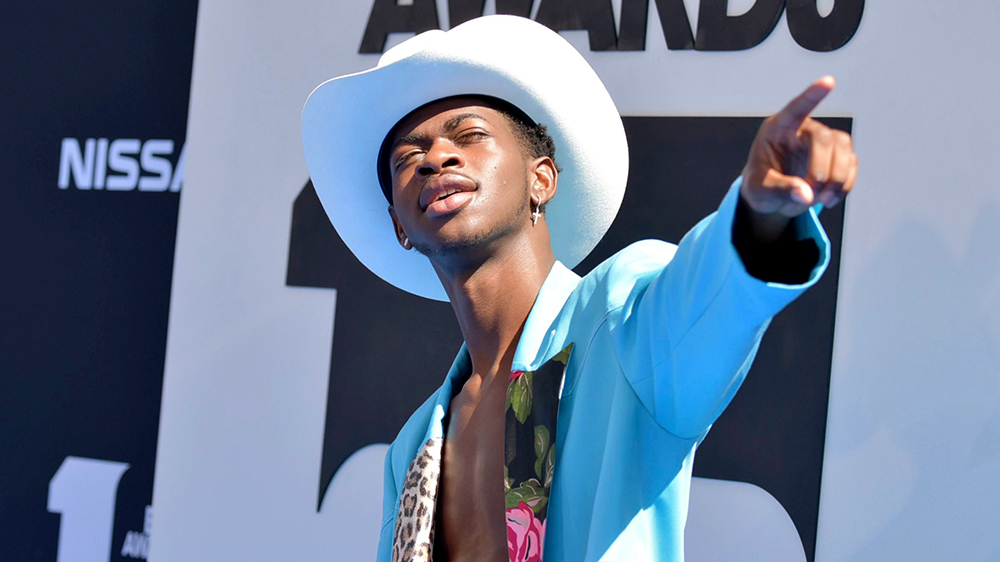 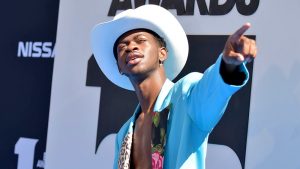 This question stems from the hit single being at the number 1 spot on the charts for 13 weeks running.

According to Billboard.com, the title of longest running song goes to Justin Bieber featuring Daddy Yankee and Luis Fonsi for ‘Despacito’ with 16 weeks at the number 1 spot. So, that would mean that Lil Nas X will have to spend 4 more weeks at number 1 to receive the title.

‘Old Town Road’ has been in heavy rotation since its release in 2018. Since then, it topped the Billboard Country Charts for eight weeks but was removed because according to Billboard, it did not have enough elements of today’s country music in its current version. Afterwards, a remix was done with American County singer Billy Ray Cyrus. According to the washingtonpost.com, the remix was an attempt to re-enter the Billboard Country Charts.

So Ziptocrats, do you think ‘Old Town Road’ will pass 16 weeks on the Billboard Hot 100 Chart?