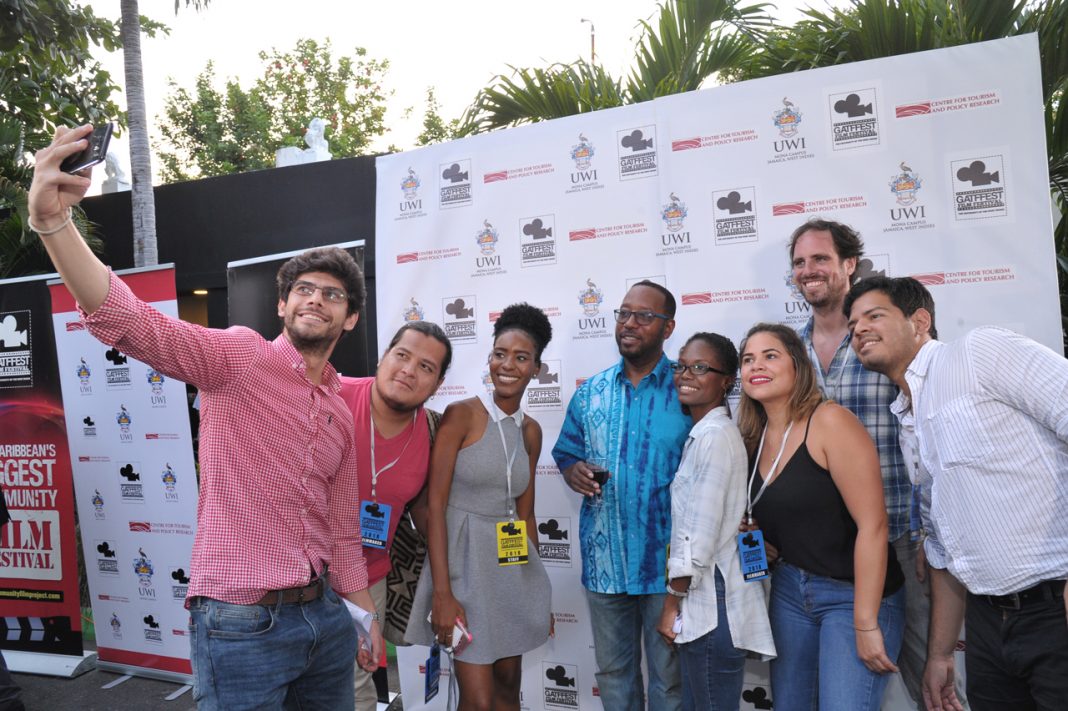 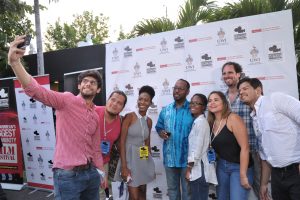 The eyes of the film making world will be firmly focused on Jamaica when the Gatffest Film Festival gets underway this weekend, June 21 to June 30.

The film festival hailed as the largest community film festival in the Caribbean region, is now in its seventh year and has been growing since.

In an effort to reach a wider market and engage persons who have an interest in exploring the world of film, GATFFEST has added a Film Market.

This one -day trade fair takes place on Saturday, June 22 at the University of the West Indies, Mona campus.

The GATFFEST film market will showcase 25 local and international companies offering products and services for the film industry.

Here’s Savannah Peridot with details of some of what to expect.