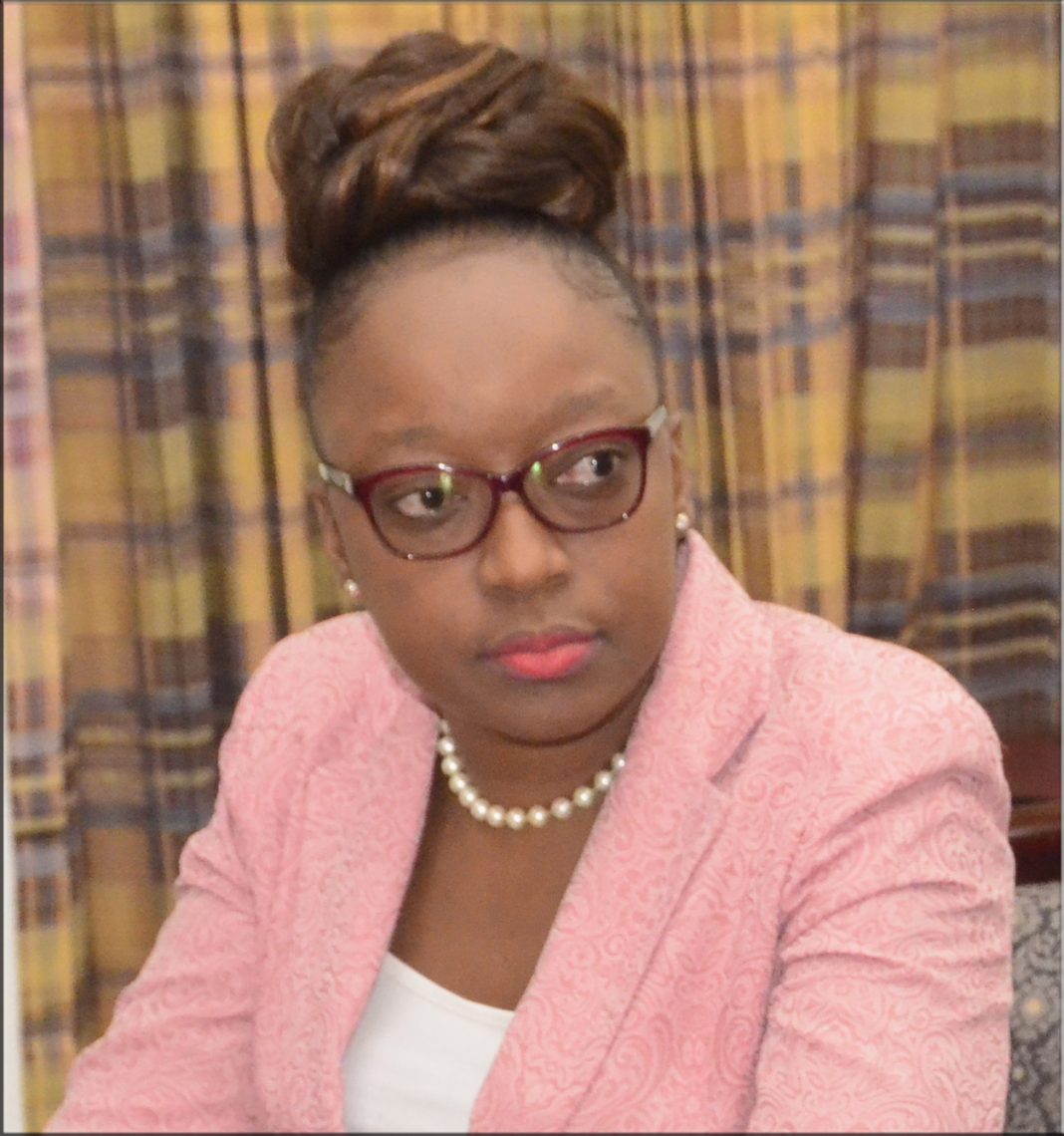 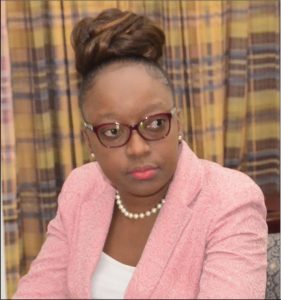 The court has struck out the claim brought by the former Chairman of the Police Federation Arlene McBean, who was challenging the decision of the Executive of the Federation, made in January to remove her from the position of Chairman.

Her removal as Chairman was on a motion at a meeting of the Executive, convened specifically for the purpose of assessing her stewardship.

All the defendants made submissions to the court, that the case against them should be dismissed on a preliminary basis, that it was ill-conceived and had no legal basis for reasons including that McBean was ill-advised in bringing the claim against Patrae Rowe and Inspector Sheldon Gordon personally, as at all times they acted lawfully and in a representative capacity, as members of the executive.

Similarly, lawyers for the federation itself pointed out, that the claim particularized against it had no basis, as the federation could not be properly joined as a defendant, the court agreed.

The court further ordered that McBean pay the legal costs incurred by the federation, Rowe and Gordon, in defending the claim and making the application to strike out and dismiss her claim.

McBean’s lawyer has given notice of her intention to appeal.

McBean’s term of office came to an end on May 30 and Rowe was appointed to replace her as Chairman.