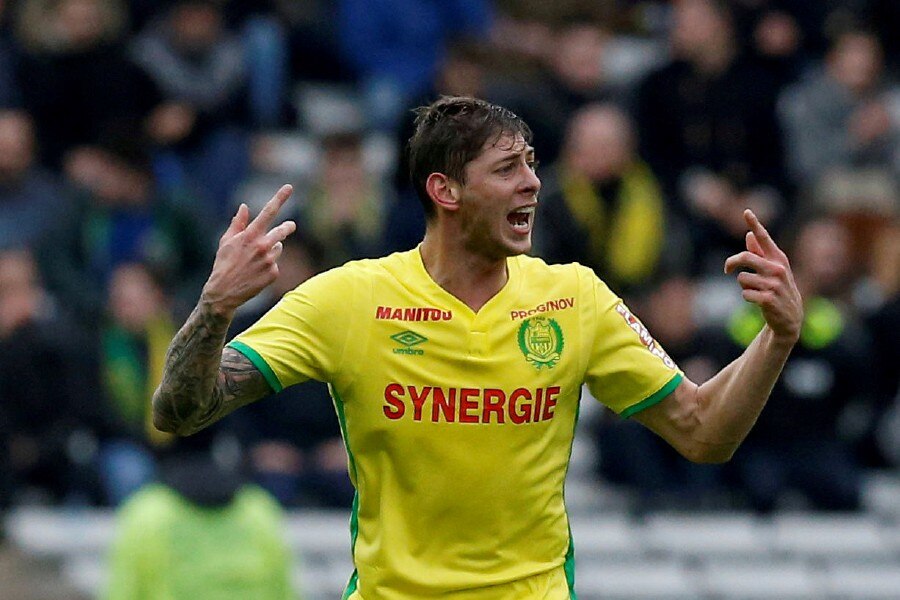 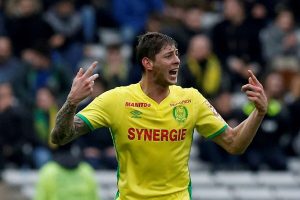 A man has been arrested on suspicion of manslaughter in relation to the death of Argentine footballer Emiliano Sala who died in a plane crash.

The striker, who had signed with Cardiff City, was killed in the crash along with pilot David Ibbotson.

A spokesperson for Dorset Police said a 64-year-old man from North Yorkshire had been arrested and released while investigations continue.

The force added the families of the two men who died had been informed.