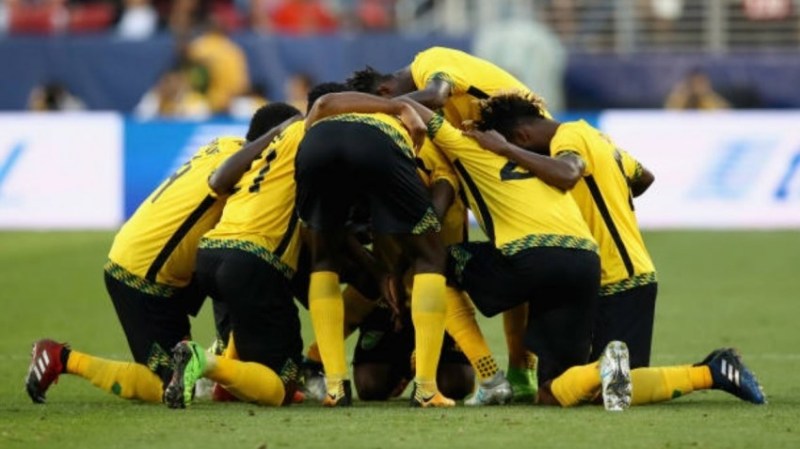 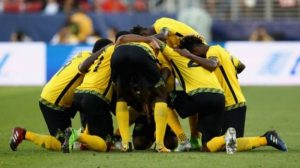 Jamaica’s Reggae Boyz opened their campaign in the biggest ever CONCACAF Gold Cup Tournament last night (Mon) inside the National Stadium, with victory over Honduras.

In the historic first ever Gold Cup encounter in the Caribbean, the Reggae Boyz spearheaded by a double strike from Dever Orgill, in front of over 17 thousand 8 hundred spectators, outscored the Hondurans by three goals to two.

In the debut senior international for the Bayer Leverkusen winger Leon Bailey, Orgill benefiting from the service of Bailey, gave the Reggae Boyz the lead in the 15th minute and doubled it in minute 41.

Damian Lowe got the third goal for Jamaica in the 56th minute, while Anthony Lozano and Roman Castillo were on the score sheet for Honduras.