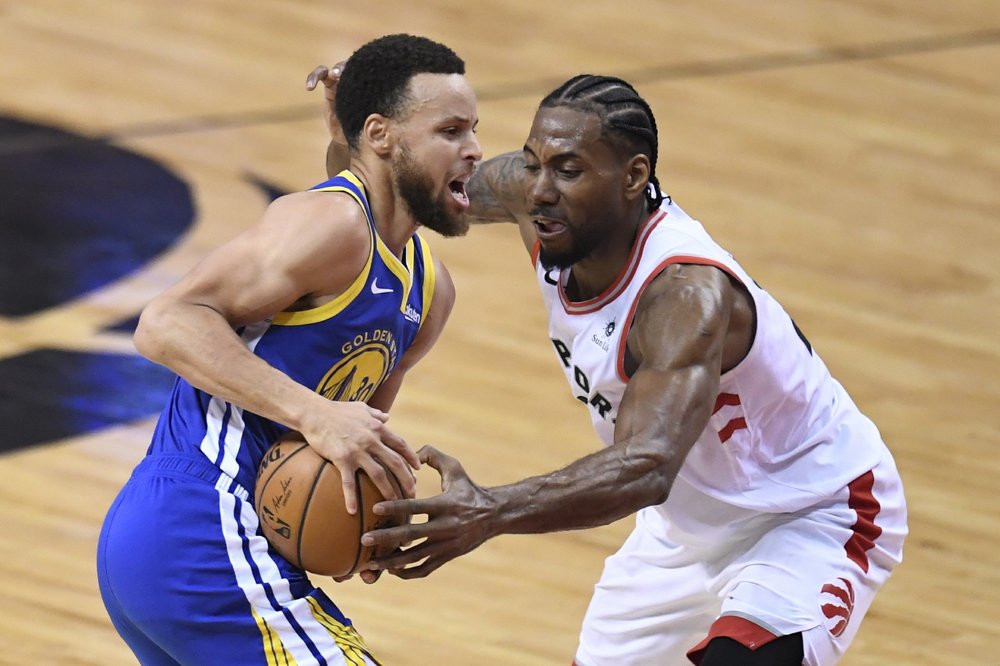 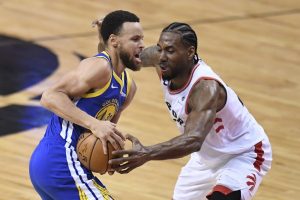 The Golden State Warriors kept their pursuit of a third straight NBA title alive with a 106-105 victory over the Toronto Raptors in game five.

The Raptors, seeking a first title, had led the seven-match series 3-1, an advantage that has only been overturned once in Finals history.

Stephen Curry scored 31 points for the Warriors, who lost the returning Kevin Durant to injury in the second quarter.

The Raptors have a second chance to clinch the title in Oakland on Friday.

Game seven, if required, will be back in Toronto on Sunday.