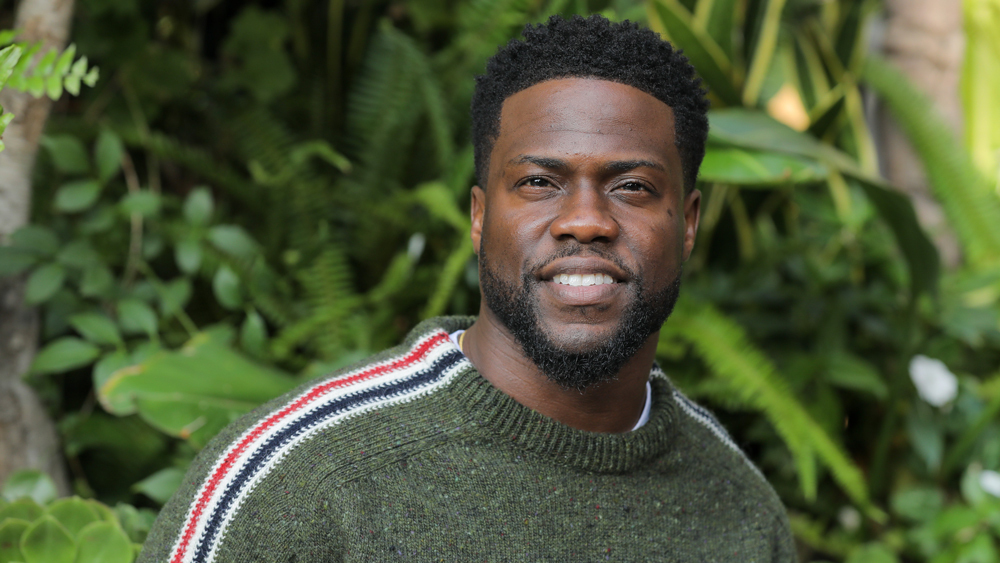 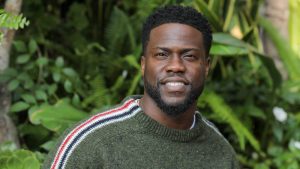 Comedian Kevin Hart is being sued by a woman who claims she was “violently” struck by a member of the star’s security detail.

According to documents obtained by The Blast, a woman named Carmen Marrero is suing Hart, along with his company Hartbeat Productions and an unknown security guard.

Marrero claims on January 9, 2019, she was walking on the sidewalk in New York when Hart was exiting a building and a group of fans gathered to surround him.

Marrero accuses Hart’s security of assault and battery and claims he “violently contacted” her as she walked by.