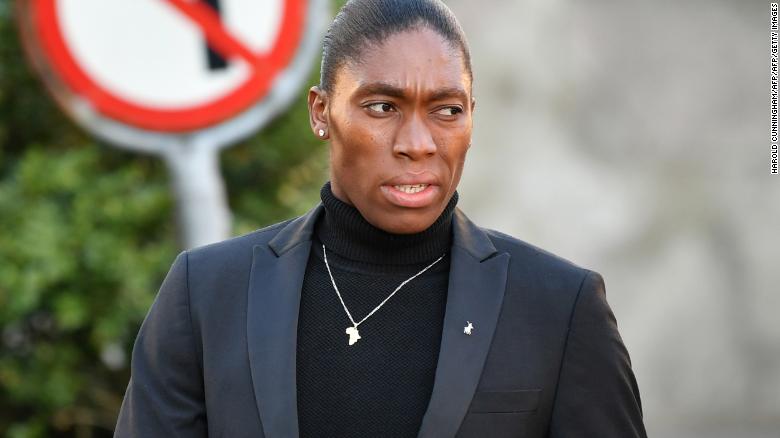 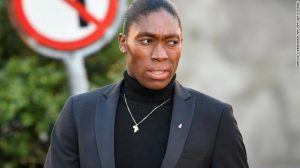 Caster Semenya has been included in South Africa’s preliminary squad for the IAAF World rx cialis Championships in Doha.

The two-time Olympic 800 metres champion is awaiting the outcome of an appeal to the Federal Supreme Court of Switzerland in a bid to overturn a new IAAF ruling.

The Court of Arbitration for Sport (CAS) ruled that the IAAF could implement a regulation that would require Semenya to take medication to lower her testosterone levels in order to compete against women in track events ranging from 400m to a mile.

The Swiss Supreme Court has stated that Semenya can compete without restrictions while it considers her appeal, although athletics’ governing body is seeking a “swift reversion” of this order.