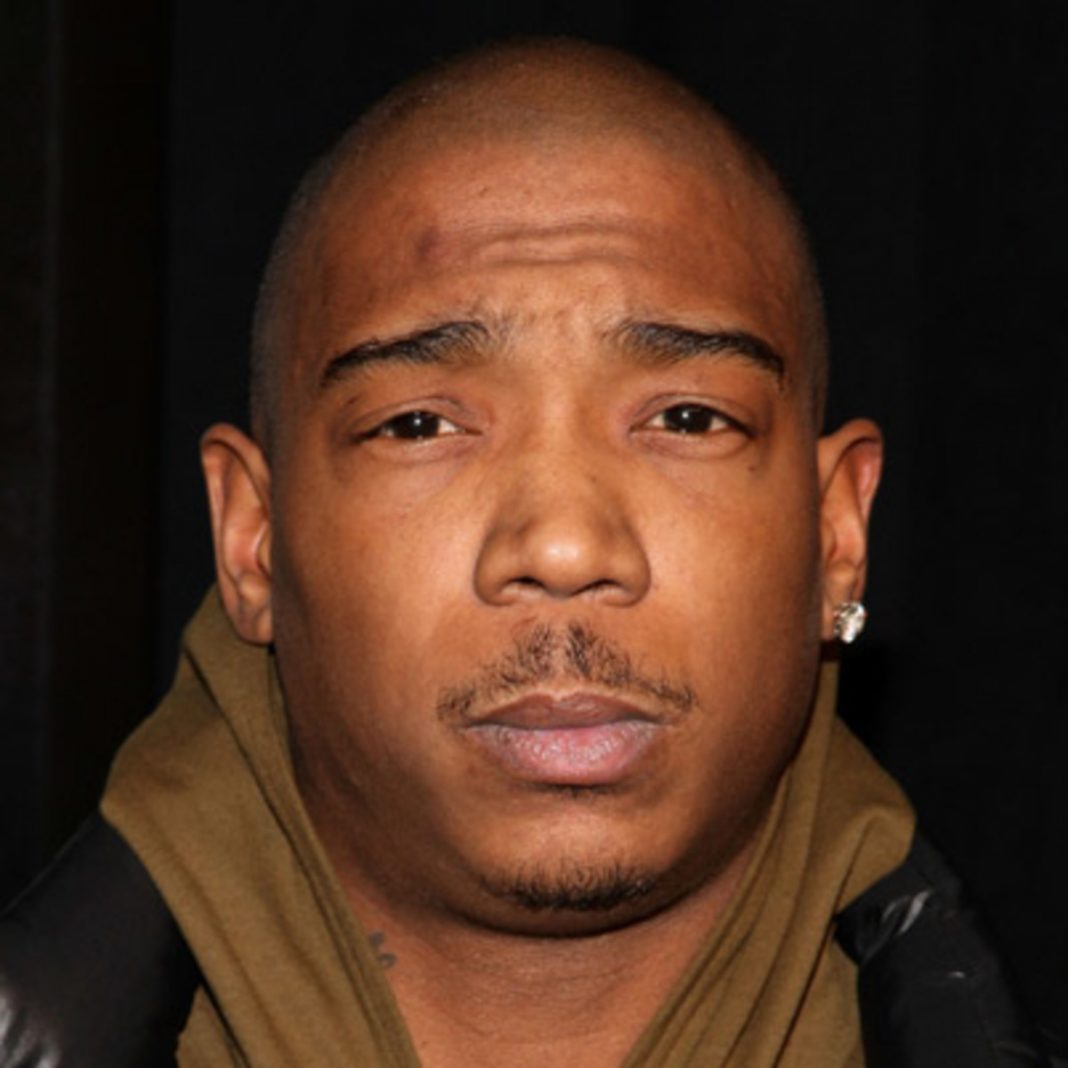 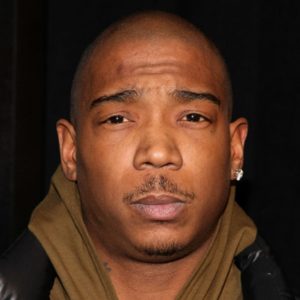 Ja Rule says he wants to do another Fyre Festival but do it ”the right way”.

The rapper and his close friend Irv Gotti sat down for an interview on The Breakfast Club yesterday, where he revealed that another mega festival could be in the works.

Although he didn’t get any jail time, the Murder Inc rapper received a lot of flack for his involvement in the failed Fyre Festival.

Ja Rule, however, noted that the Fyre Festival was a good idea, but it was poorly organized and executed.

Ja Rule also added that he is still mad at Billy McFarland, who was sent to prison after thousands of people lost their money, including small business owners.