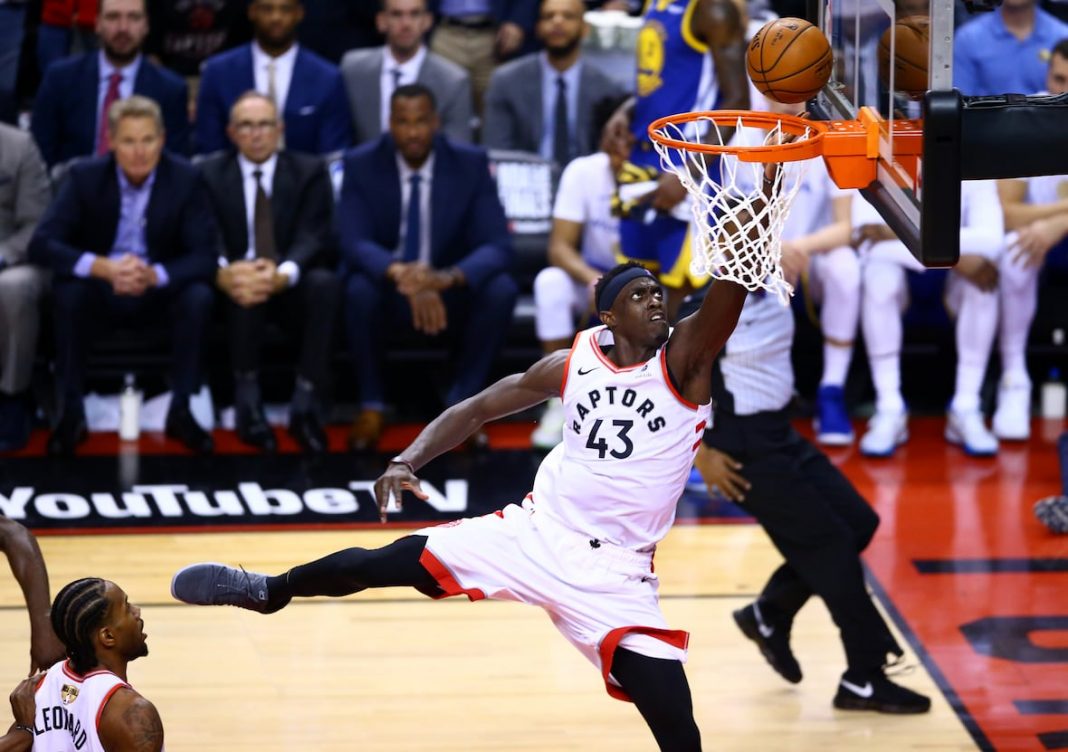 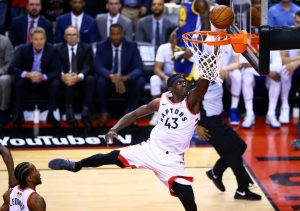 The Toronto Raptors, won the first NBA finals game played outside the United States with a thrilling 118-109 victory over the two-time defending champion Golden State Warriors at the Scotiabank Arena in Canada last night (Thurs).

Toronto led nearly the entire way while the warriors, who are trying to become the first NBA team to win three consecutive titles since the Los Angeles Lakers did it in 2002, got to within eight points but the raptors held firm and padded their lead in the closing minutes.

Toronto, who came out firing in their finals debut were not intimidated by a talent-laden Warriors team who are playing in the NBA’s championship series for a fifth consecutive season.

For the warriors, who were playing without injured Kevin Durant, Stephen Curry top-scored with 34 points.

The loss snapped a streak of 12 consecutive game one victories and puts them in an unfamiliar position.

Game two of the best-of-seven championship series in on Sunday in Toronto.