Home Zip Code Kodak Black Is Behind Bars! Is He Facing Karma? 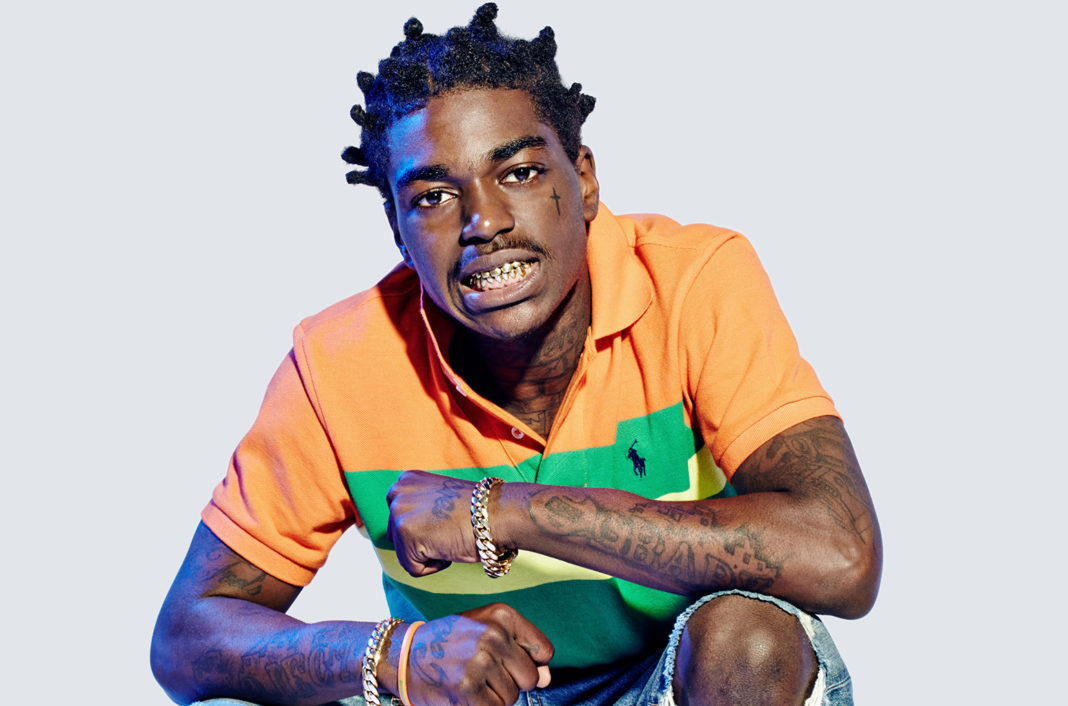 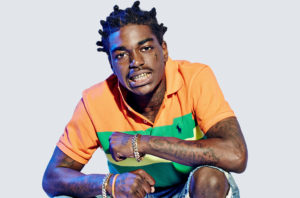 The Hip Hop community on Instagram say Kodak Black is facing karma for all the ‘toes he stepped on’ recently.

According to TMZ.com the American Rapper was released from police custody on Thursday after he was arrested on charges of third-degree criminal possession of a weapon and unlawful possession of marijuana on Wednesday.

Some Instagram users say they believe that Kodak is paying for being mischievous such as harassing openly gay female rapper Young M.A. in March. When it became overwhelming, Young M. A. in an Instagram live video, called Kodak weird and questioned why Kodak tried to justify his actions.

Again in March, Kodak Black made statements claiming that he is a better rapper than the legendary Tupac Shakur. These statements were met with much disgust from Hip Hop fans and artistes online.

Last but not least, early this month, Kodak announced he was planning to romantically pursue Lauren London, the girlfriend of the late Nipsey Hussle and mother of his children.

While he was leaving the detention facility on Thursday, Kodak covered his face with a big stack of cash seemingly portraying his regret for his mischievous behaviour.

So Ziptocrats, do you believe Kodak Black is now facing his karma?