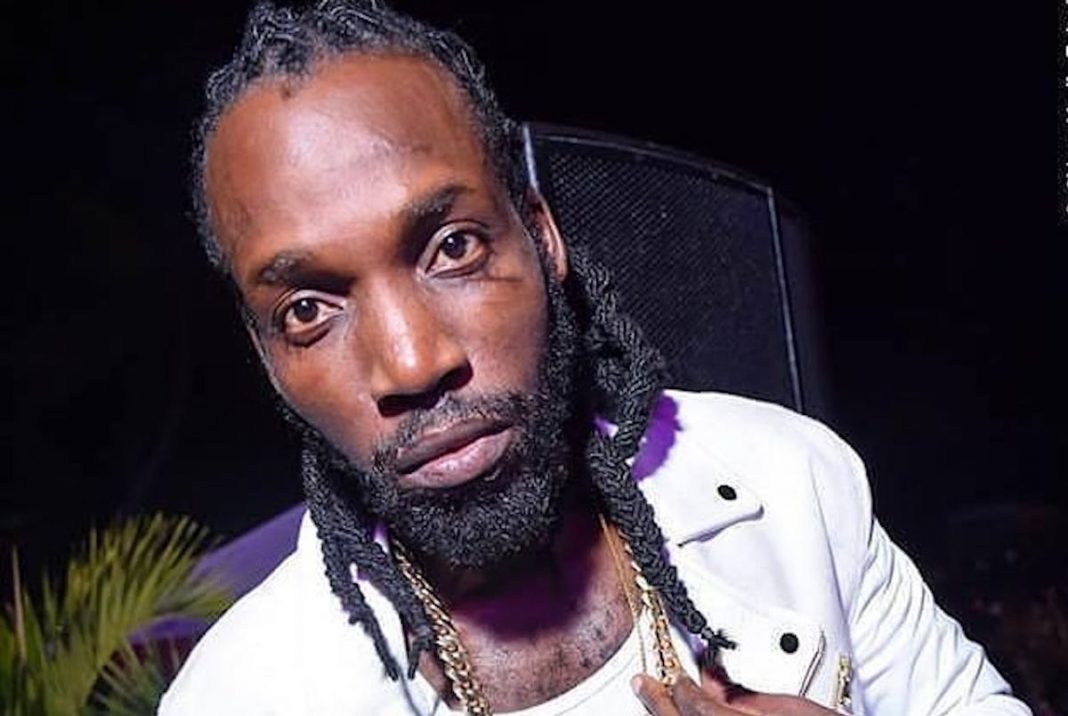 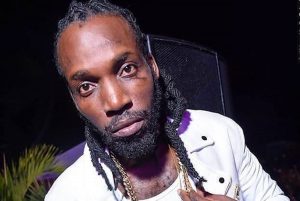 In an Instagram post on Monday, Mavado uploaded a video teaser of his new track titled ‘Fresh Paint’ which he stated will be released on YouTube at 6:00pm today. Instantly ‘Gully’ fans showed their excitement through comments stating how much they can’t wait to hear the full track.

Mavado is moving fast though because on April 5 he released the song, ‘Nuh Failure’ which currently has over 297,000 views on YouTube. The ‘Nuh Failure’ track was produced by Armzhouse Records.

‘Fresh Paint’ will be Mavado’s 2nd song for 2019 and so far he has managed to remain current in Dancehall with songs such as ‘Mi Alright’, ‘Big Like Jesus’, ‘Dancehall Prophecy’ and ‘Father God’.