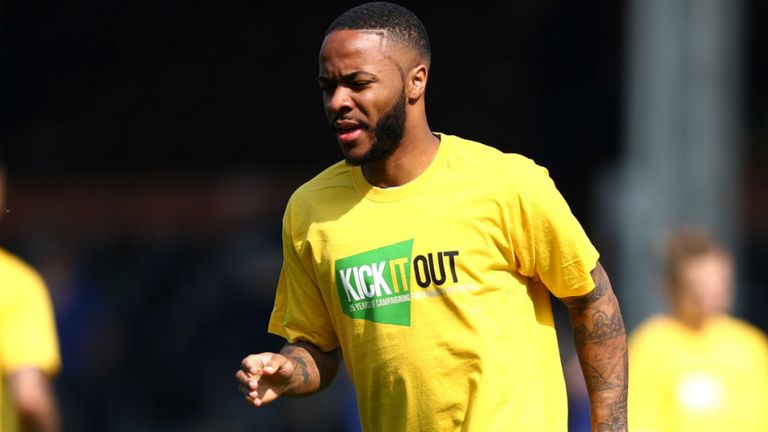 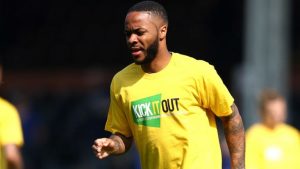 Raheem Sterling says he is proud to be black and has urged other footballers to speak up on the issue of racism in the sport.

The Manchester City forward has received praise for his public stance against racism this season, after accusing the media of “fuelling” the problem with their portrayal of young black footballers.

The 24-year-old, who was named Sportsman of the Year at the British Ethnic Diversity Sports Awards last week, also called on UEFA to issue Montenegro a stadium ban after their fans abused England players during a European Qualifier.

Sterling insists it was never his intention to become the public face of anti-racism efforts in British football, but believes footballers have a responsibility to speak up on the issue.