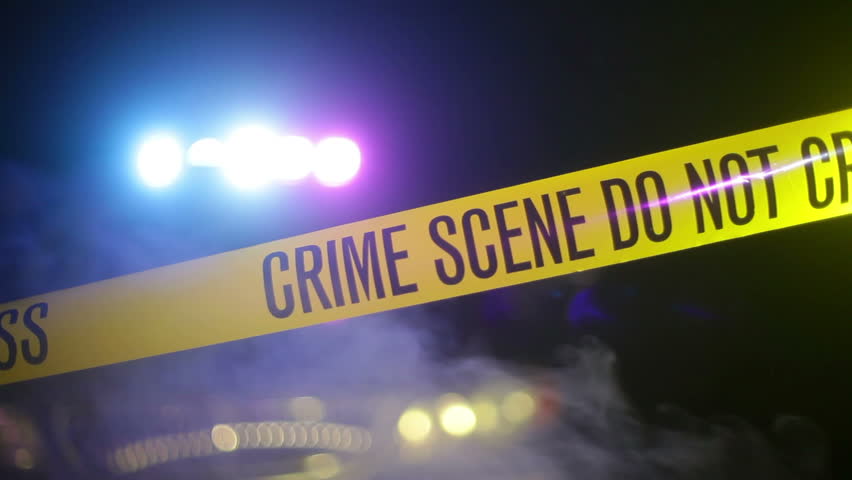 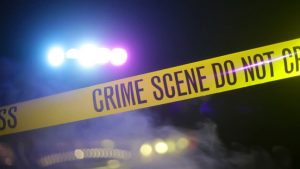 24 people were killed across the island last week, pushing the country’s murder tally to 359 as at last Saturday.

While the 359 murders are fewer than the 388 registered for the same period of January 1 to April 6 last year, divisions such as St. Andrew Central, St. Catherine South and St. James have seen increased murders and shootings.

In St. James murders have shot up by 82%. 23 murders were recorded in St. James for the period January 1 to April 6 last year, 42 have been recorded for the same period this year.