Home Zip Code Who Is Telling The Truth About Their One Night Stand? Offset Or... 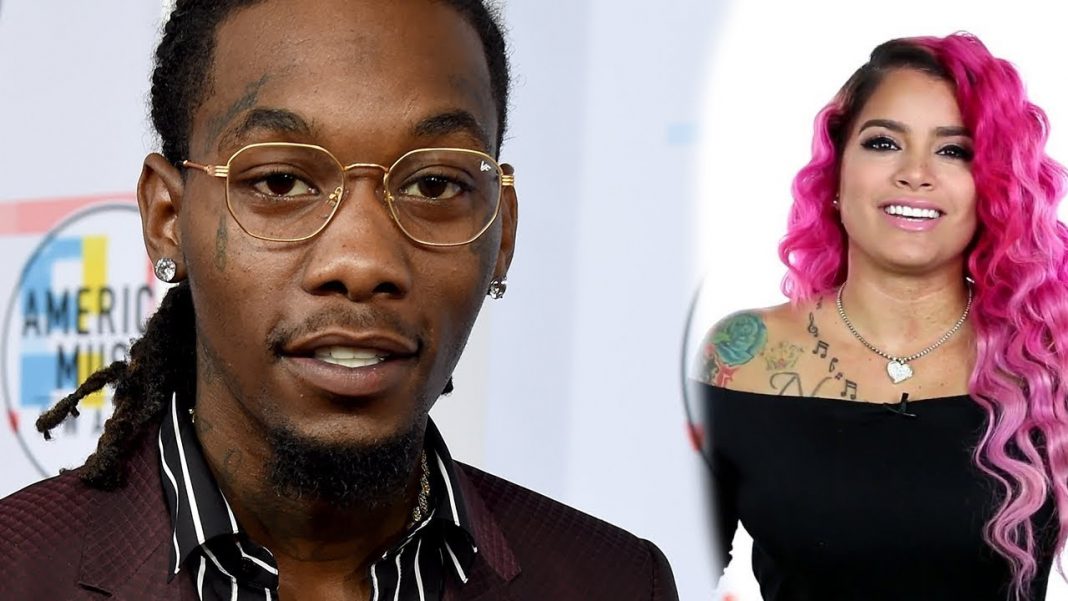 American rapper Offset and one woman he shares a child with, Shya L’amour, both gave their versions on a one night stand but who is telling the truth?

This follows statements Offset made in an interview with the Breakfast Club on Tuesday. In the interview Offset basically denied knowing the mother of his eldest daughter.

Shya said she is speaking out about this now because she doesn’t want her daughter to see or hear what Offset said and start to think that her mother lived an immoral life.

After receiving a number of criticisms from social media users about the alleged one night stand, Shya responded with this post,

“I’m not in “DeNiAL” about how she was created! Y’all saying one night stand but if I didn’t get pregnant the first time and blocked after telling him that I was pregnant, you think it woulda really been just a one night stand??”

So, Offset claims he didn’t know her and Shya claim she tried to contact him and was blocked. Who is speaking the truth?