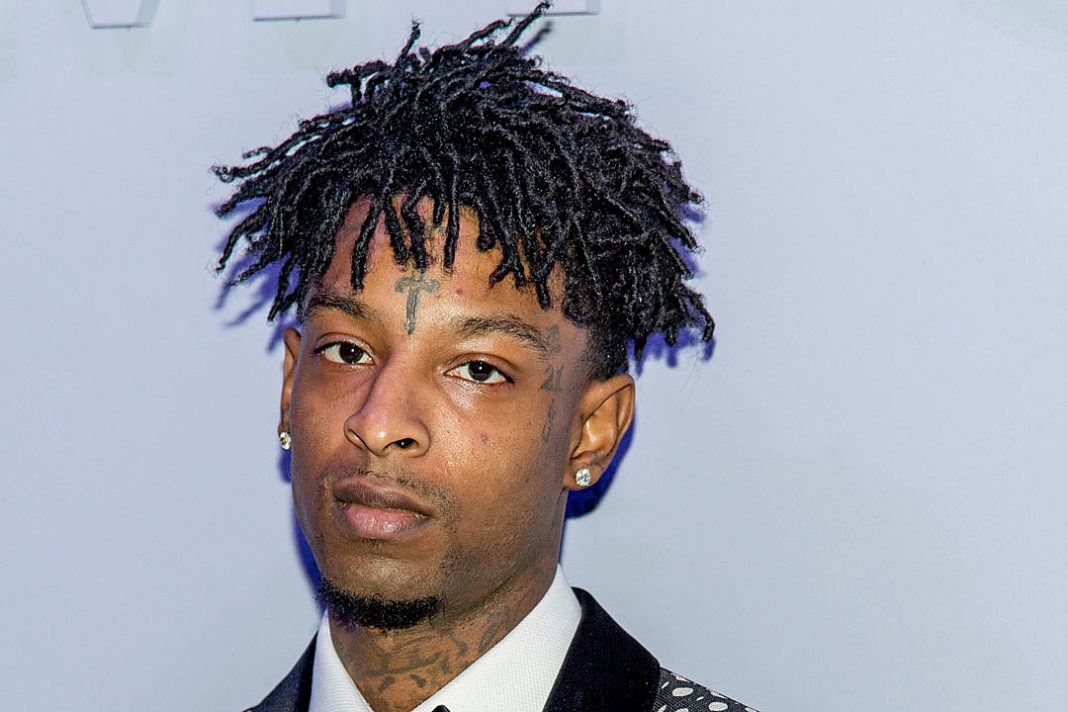 On Monday night, black lives matter activist Patrisse Khan-Cullors launched a petition called #free21savage to prevent the deportation of the rapper. After being shared by 21’s manager Kei Henderson, the petition picked up steam, drawing support from the game at large. Artists like future, Post Malone, Quavo, Keri Hilson and more all did their part in sharing the cause, imploring fans to hold it down for the beloved expatriate.

“there are around 4.2 million black immigrants in the U.S. – 619,000 are undocumented,” writes Henderson, via twitter. “Savage has been in Atlanta since he was a young child. he is the father of 3 beautiful kids. and active in their daily lives. stop family separation and sign the petition to stop the deportation.”

On Sunday immigrations and customs enforcement brought 21 Savage into custody, threatening him with deportation. By now, fans are well aware of the rapper’s U.K. “origin”, though the rapper has admittedly spent the majority of his life in Atlanta.