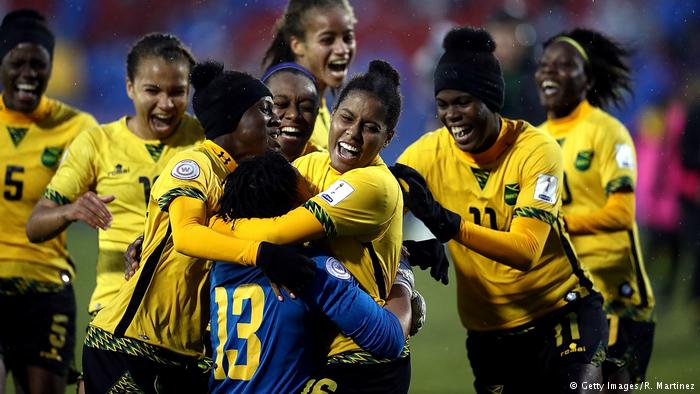 The Coca-Cola Company, through its bottler Wisynco, has partnered with the Jamaica Women’s National Football Team, ‘The Reggae Girlz’, as they move forward in the 2019 FIFA Women’s World Cup.

The team made history by being the first Caribbean nation to qualify for the international championship.

The Reggae Girlz, is one of the top women’s national football teams in the Caribbean, and were drawn with Australia, Brazil and Italy in their zone.

This month they will be involved in a training camp in preparation to their first practice match against Chile on February 28 in Jamaica.