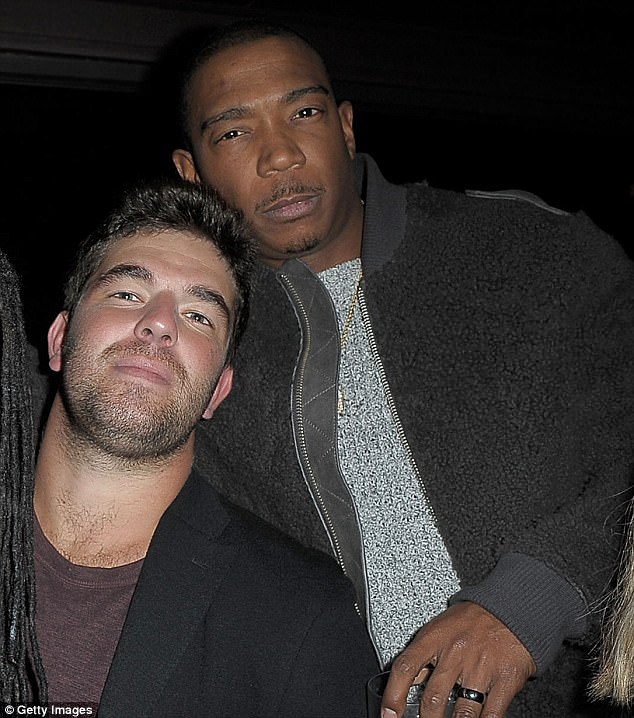 Ja Rule claims he was scammed and lost money through his involvement with 2017’s Fyre Festival.

The rapper has spoken out after two documentaries shed light on what happened at the flop Bahamas event.

Ticket holders were promised a weekend partying with influencers on a private island but instead got rain-soaked mattresses in disaster tents and their luggage dumped in an unlit car-park.

Ja denied he was involved in defrauding party-goers and locals on the island.

Tickets for the festival were available for up to US$75,000.

Billy McFarland, founder of Fyre, is serving a six-year jail term but Ja Rule was not arrested or charged in connection with the fraud.

He shared his views on the festival, the documentaries and questions on why his involvement wasn’t being investigated by US authorities on Twitter.

Two documentaries, on Netflix and US streaming site Hulu, were released last week but Ja Rule wasn’t interviewed for either.

In the Netflix documentary, he is heard saying “It’s not like anybody died” in a conference call with Fyre employees after the event collapsed.