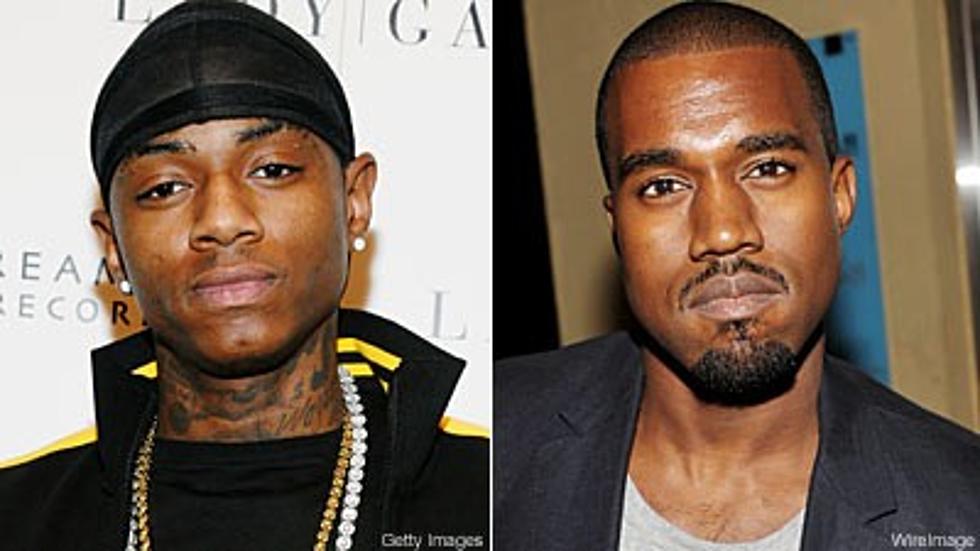 Soulja went on Instagram live and gave himself some props while saying that Yeezy is someone who he’s inspired in his career, specifically as it relates to attitude.

While complimenting Kanye for his current achievements, Soulja also went on to say he thought Kanye was just another fan at the time.

Will Kanye have a response for this? We will be sure to find out!