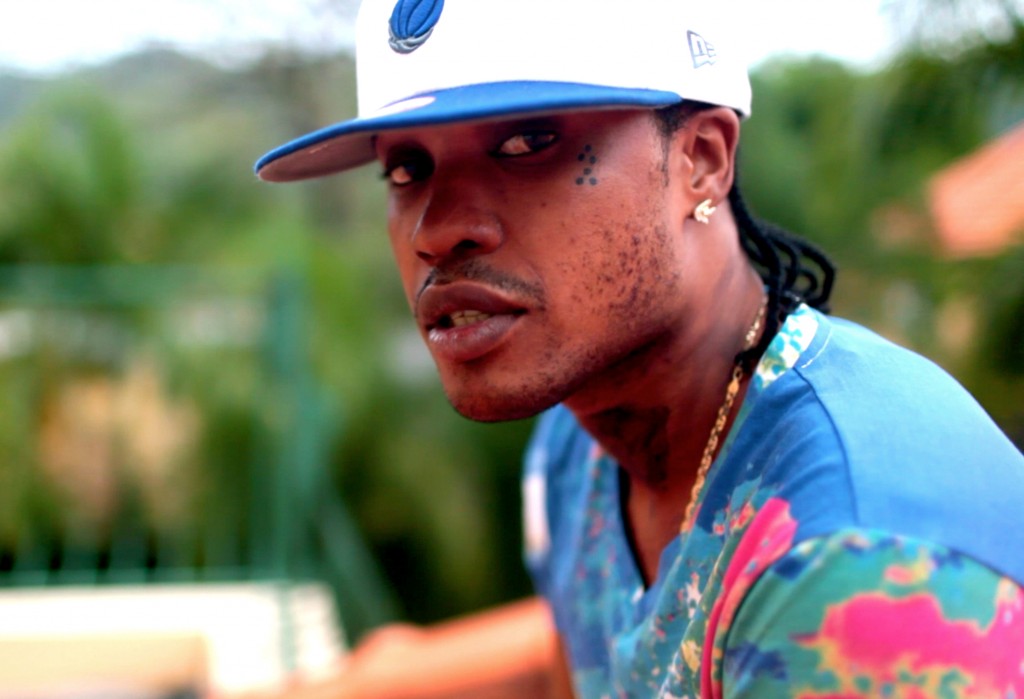 Dancehall artist Tommy Lee Sparta is to appear in an upcoming movie and he might have a leading role.

In an interview with the Zee on Saturday, Tommy Lee said that after he shot his scene, he was called back to do many more because of his impressive acting skills.

Tommy Lee went on to tell us that his scenes included blood and gore, so you can already tell it’s an action filled movie. He wasn’t able to tell us when the movie, titled ‘Behind Closed Doors’, will be released but we definitely can’t wait to see it!