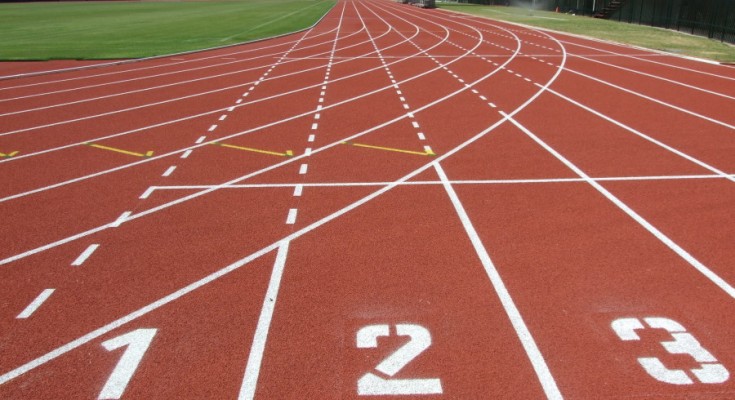 Sport Minister Olivia Grange says she was pleased that the work to install a new track at Stadium East in the Independence Park complex started today as previously announced.

The Sport Minister spoke from Stadium East where grading work started to remove the old track which will be replaced by a new Regupol running track.

“We have started on schedule and we hope to finish on schedule in February just ahead of the staging of the Gibson McCook track and field meet.

“Today as we start the process to replace this track we must remember that Stadium East has provided the training ground for some of Jamaica’s top class athletes including the legendary Usain Bolt, Asafa Powell, Veronica Campbell Brown and Shelly Ann Fraser Pryce among others. Indeed, it may have nurtured and produced the best athletes in the world.

“I must express gratitude to the Ministry of Finance and Planning for their level of cooperation with my Ministry to make this project a reality.”

Minister Grange added that the Ministry hopes to put in new running tracks in central and eastern Jamaica in the next fiscal year.

Meanwhile, the contractor on the project, Peter Breuer, Director Export, BSW of Germany, said that the company was creating history in Jamaica by using newly developed durable material at the request of the Minister. The material will also be used for other locations in Jamaica.

Regupol running tracks which are manufactured in accordance with the IAAF quality standards are suitable for both international professional sports as well as for school and popular sports.