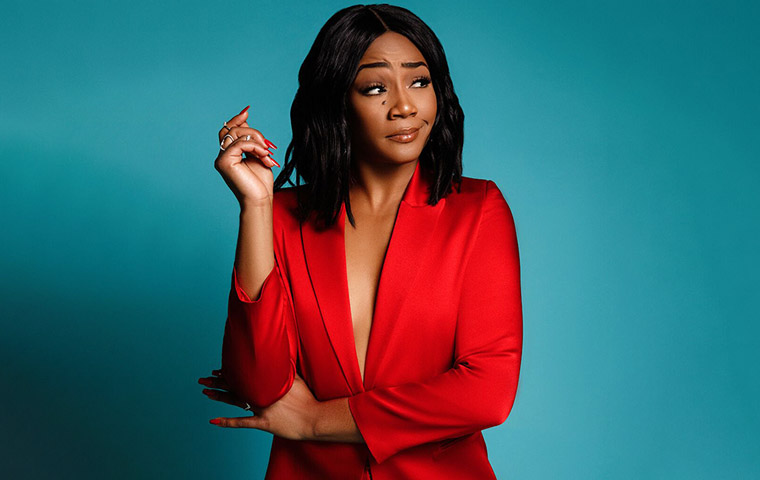 Female comedian Tiffany Haddish issues a statement on twitter apologizing to fans for her off performance in Miami for New Year’s Eve.

“Yes, this happened. I wish it was better Miami. I prayed on it and I have a strong feeling this will never happened again.”

Tiffany was trolled on twitter following her performance. Some users mentioned how awkward it felt witnessing Tiffany forget her jokes live on stage. Some users admitted they walked out in the middle of the performance and some users defended Tiffany saying that she’s human and these things happen to the best of us. 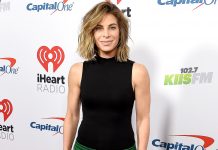 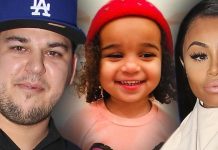 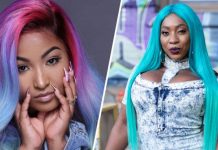