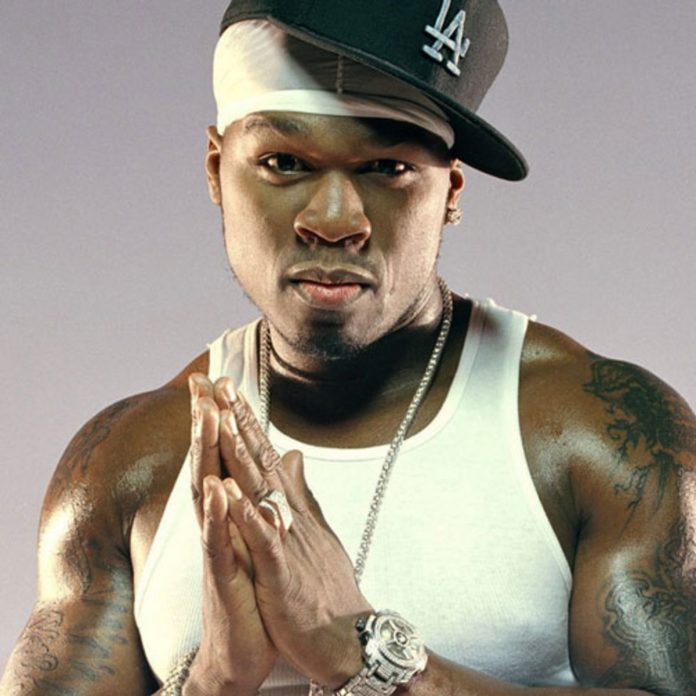 It’s been 18 years since 50 Cent dropped “In Da Club.”
On the anniversary of his breakout hit, the hip-hop mogul took to Instagram to celebrate the milestone and reflect on his Get Rich or Die Tryin’ single, which is still receiving radio airplay to this day.
A humbled Fif went on to thank his mentor Eminem for putting him on.
Released on January 7, 2003, “In Da Club” became 50’s first number 1 on the Billboard Hot 100 and was nominated for Best Male Rap Solo Performance and Best Rap Song at the 2004 Grammys.
The Dr. Dre-produced song served as the lead single off Get Rich or Die Tryin’.