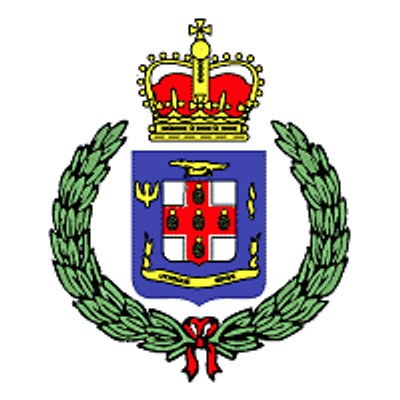 Three men who were wanted, are among some 7 persons arrested by the St. Ann police, since the launch of “Operation Leviticus”.

The project which was launched last Friday, is aimed at restoring law and order in the parish.

Superintendent Whyte added that of the 7 people in custody, 4 were arrested today for breaches of the Dangerous Drugs Act.

While acknowledging, that the division is in need of some 200 additional officers, superintendent Whyte noted that the lack of man power has not hampered the operation thus far.