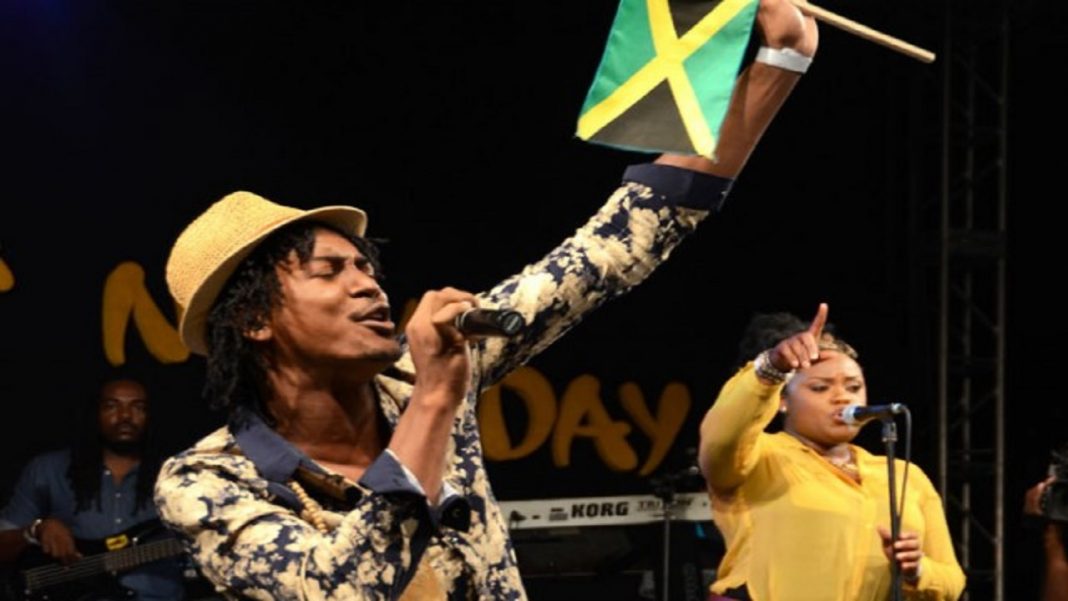 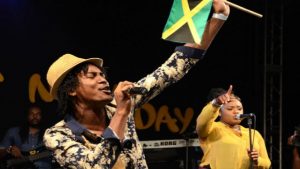 Loaded Eagle swept most of the sectional prizes and the top award, eventually walking away with $2.6 million in total prize money.

The entertainer ignited the crowd as he delivered his song ‘Big Up Jamaica’.

He won Best Vocalist, Best Performer and $1 million each for being the singer and writer of the winning song.