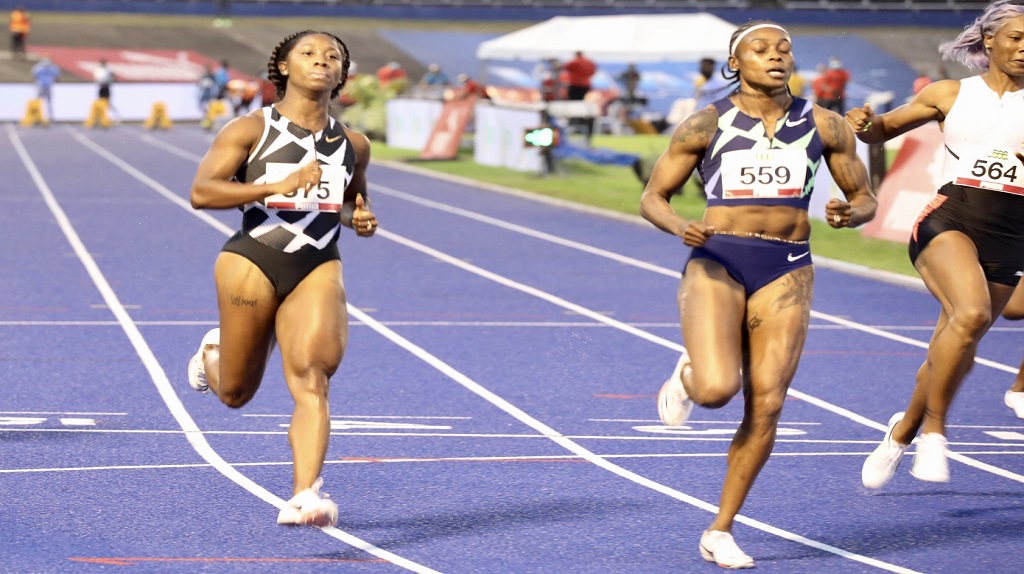 No less that 47 medallists from Tokyo who won a combined 62 medals will be back in their first major competition since the Olympics, as the WANDA Diamond League kicks back into action at the pre-fontaine Classics in Eugene Oregon.

The Classics began with a special session followed by Saturday’s main course which features a number of mouth-watering contests.