Home Z- Sports Richardson eager to get back on the track 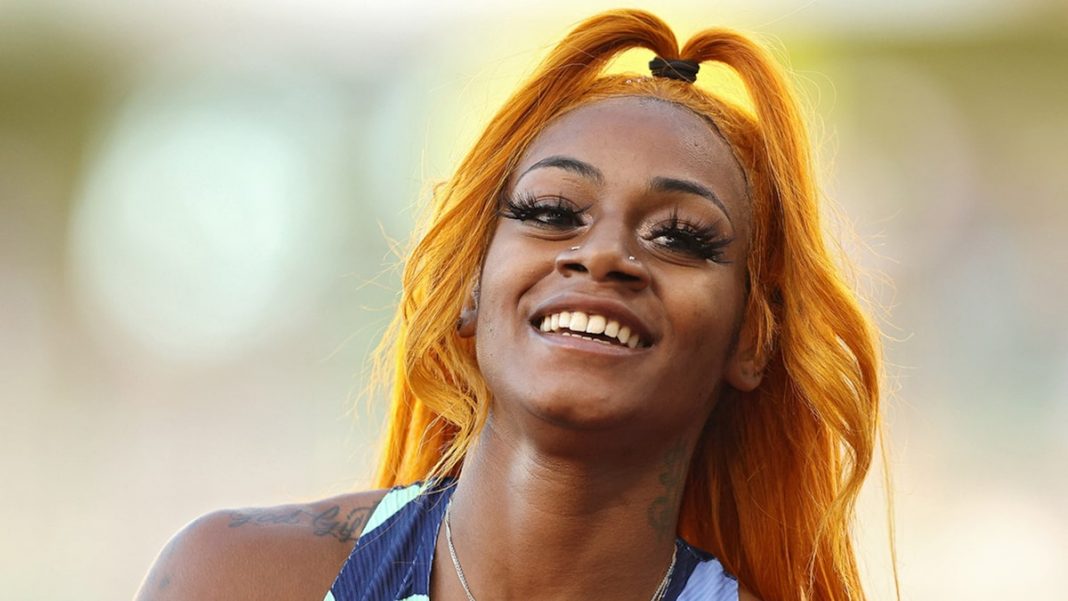 American sprinter Sha’Carri Richardson, who will return to the track this weekend after a month-long suspension, said on Friday she is ready to “push forward” after a positive marijuana test kept her from competing at the Tokyo Olympics.

Richardson, speaking on NBC’s “Today” morning show, had been a favourite to grab the women’s 100 metres title in Tokyo and said missing out on what could have been a career-defining moment ultimately proved bittersweet.

Richardson also said she is in a better place and eager to get back to competition.