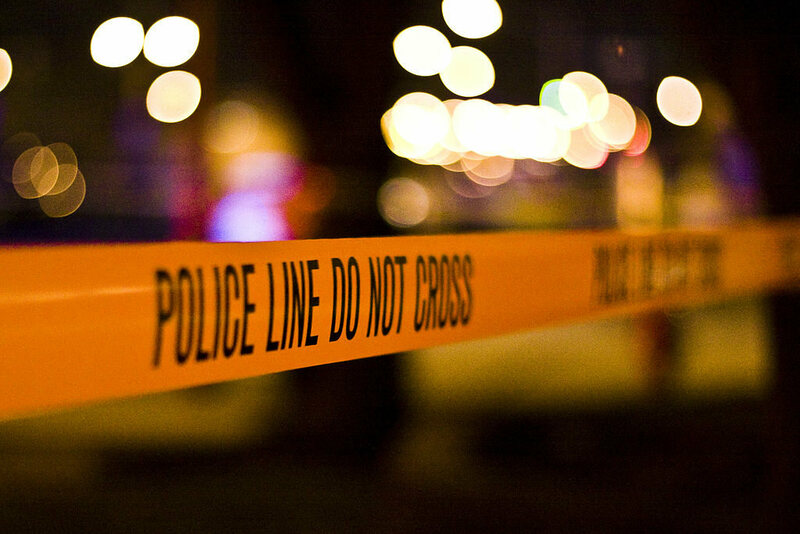 A 10-year-old girl was shot and killed by unknown assailants in levitra shop buy Central Kingston early this morning. The child generic levitra sellers on line is said to be among three people who were gunned down between yesterday afternoon and this morning.

The child has been identified as Jezariah Tyrell.

Reports from the Central Police are that about 2:50 am, Jezariah and her relatives were asleep at home when gunmen gained entry to the house and began firing at the occupants.

When the gunfire subsided, it was discovered that Jezariah best propecia was shot.

She cheap discount levitra was taken to the hospital where she was pronounced dead.