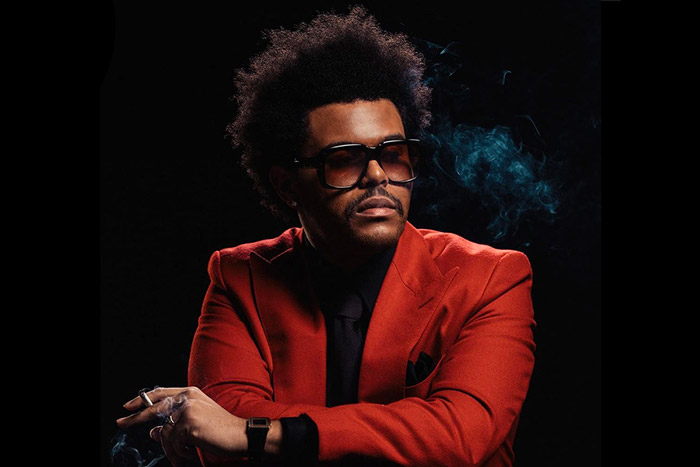 The Weeknd has been “more inspired and creative” than ever this year.

The 30-year-old singer admitted the follow-up record to this year’s ‘After Hours’ is likely to be more political than his previous albums because he’s got so much to say about the world following the coronavirus pandemic, the divisive state of US politics, and viagra canadisan healthcare the Black Lives Matter protests that took place around the globe this year.

The ‘Blinding Lights’ hitmaker recently branded the Grammy Awards “corrupt” after he was snubbed for any nominations for the critically-acclaimed ‘After Hours’ and revealed he’d been planning to perform at the ceremony until he was overlooked.

Following The Weeknd’s initial comments, Grammy bosses insisted they were “surprised” he wasn’t up for a gong, and blamed the lack of nods on there being “fewer” to hand out “than the number of deserving artists”.