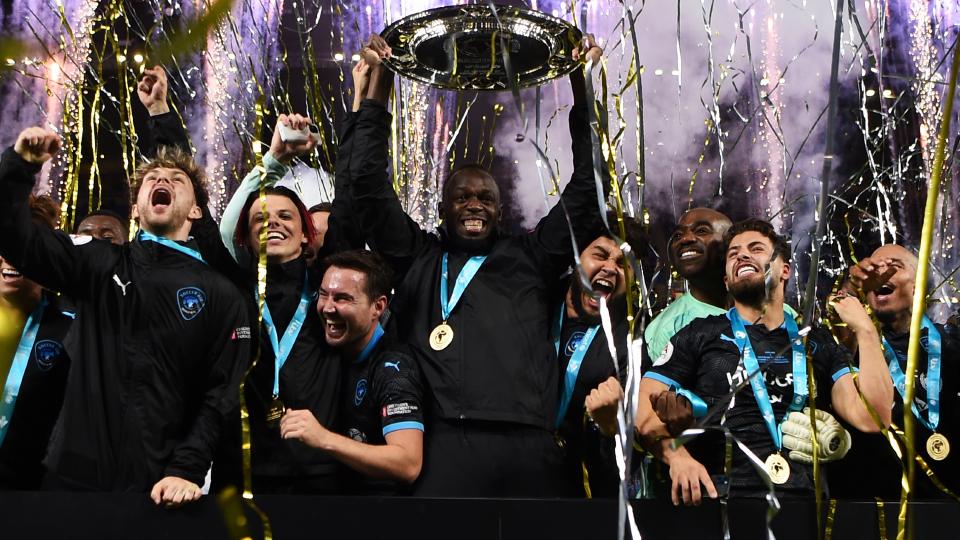 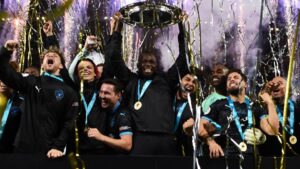 Soccer Aid’s focus for this year was Ukraine and the 7.5 million children being affected by Russia’s invasion. To assist the millions of Ukrainians affected, UNICEF is delivering “Blue Dot” safe spaces along refugee routes, providing medical supplies, water and mental health support. They also aim to provide vaccines, fight malnutrition and provide safe spaces for children in times of crisis.

The Soccer Aid charity event was created by Robbie Williams in 2006 and has brought together celebrities and football legends from around the world ever since.