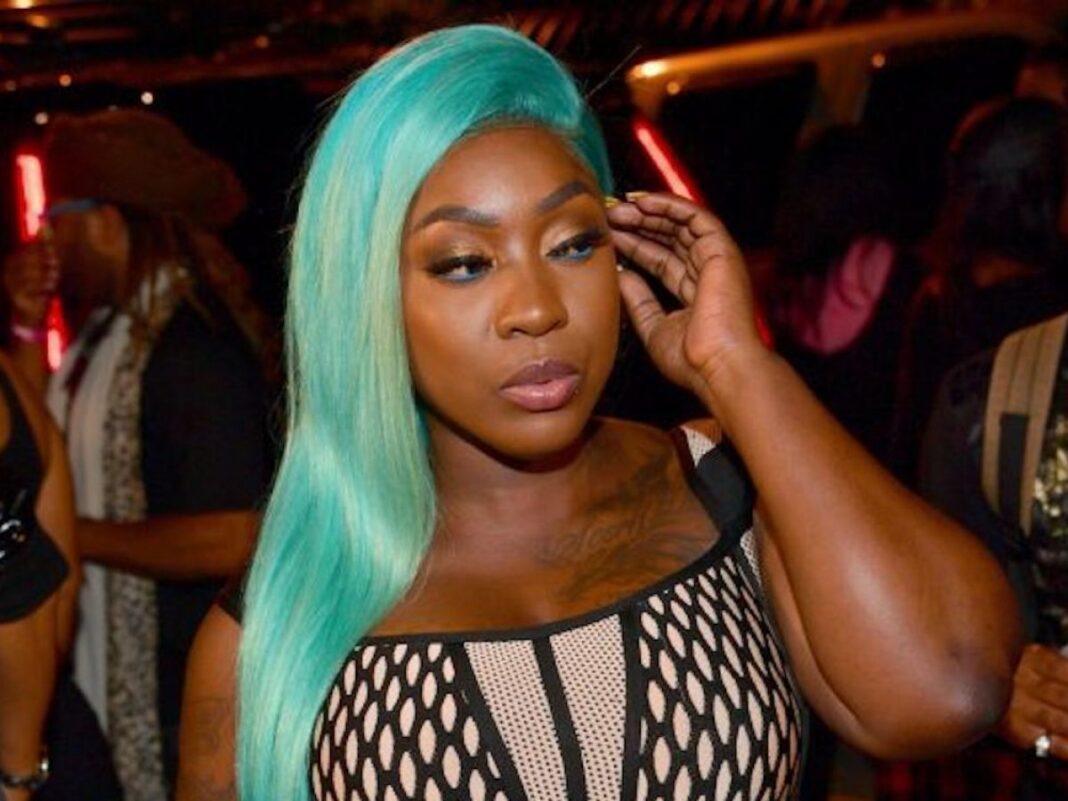 The popular sound system selector and dancehall critic, recently criticized the Dancehall queen, saying he was ashamed of what she’s doing.

Spice went live on Instagram this morning, and asked that Foota remove the post in 24 hours. She also promised fans that she will return on the platform to address the concerns.

Meanwhile, Sizzla Kalonji also mexico viagra no prescription chimed in asking Spice not to perform on the show.

Spice is expected to perform at the Toronto Pride LGBTQ festival in June 2022.