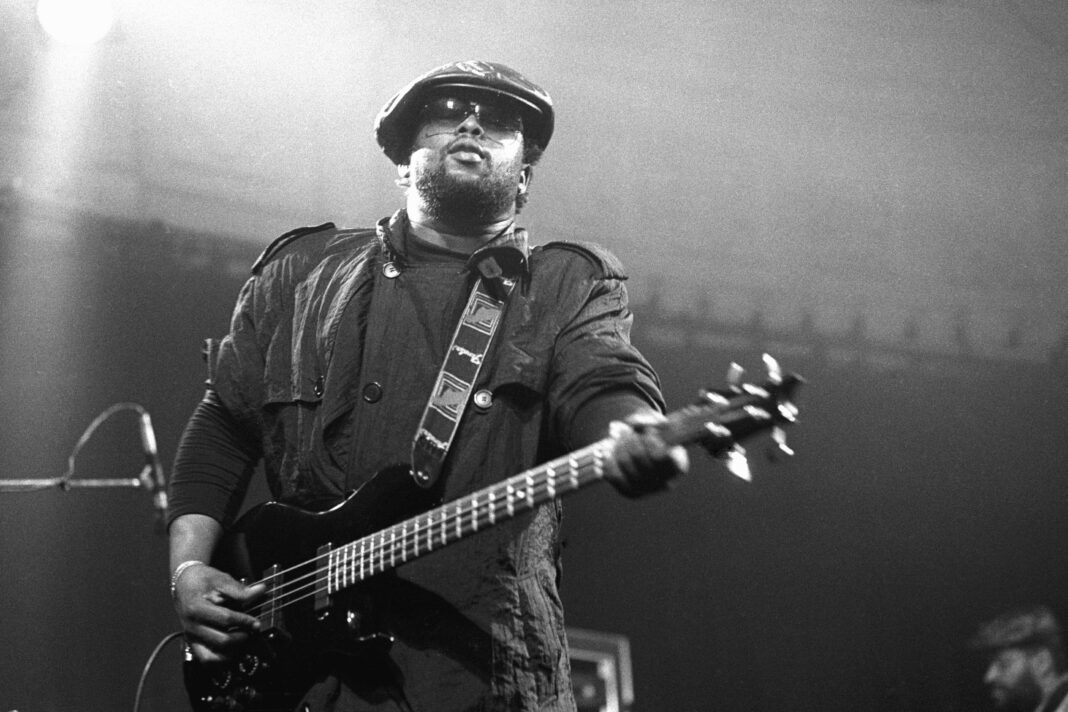 The local music industry has been plunged into mourning, following the death of legendary bassist Robbie Shakespeare, one buy levitra sale half of the production duo and reggae rhythm section, Sly and Robbie.

Shakespeare reportedly passed levitra show pill away today (Wed) in a hospital in Florida.  He was 68.

His death was announced on Twitter by Minister of Culture, Gender, Entertainment & Sport Olivia Grange.

Minister Grange called him one of the country’s great musicians.

“I am in shock and sorrow after just receiving the news that my friend and brother, the legendary bassist Robbie Shakespeare has died,” she said in a statement that did not describe the cause of death but said he “had been ailing for some time”

“This fantastic team took bass playing and drumming to the highest level.”

As well as their success as musicians, which saw them playing on seminal reggae records like Peter Tosh’s Legalize It and The Mighty Diamonds’ Right Time, Sly and Robbie also established themselves as an inventive and genre-defining production duo. In the Nineties they produced hits like “Tease Me” and “Murder She Wrote” for Chaka Demus & Pliers, and the following decade they enjoyed further international success as the producers of No Doubt’s hits “Hey Baby” and “Underneath It All”.

Last year, Rolling Stone placed Shakespeare at number 17 on their list of ‘The 50 Greatest Bassists of All Time’, just one of many accolades he picked up during his long and illustrious career.

He was nominated for 13 Grammys during his cialis discount career and won two.