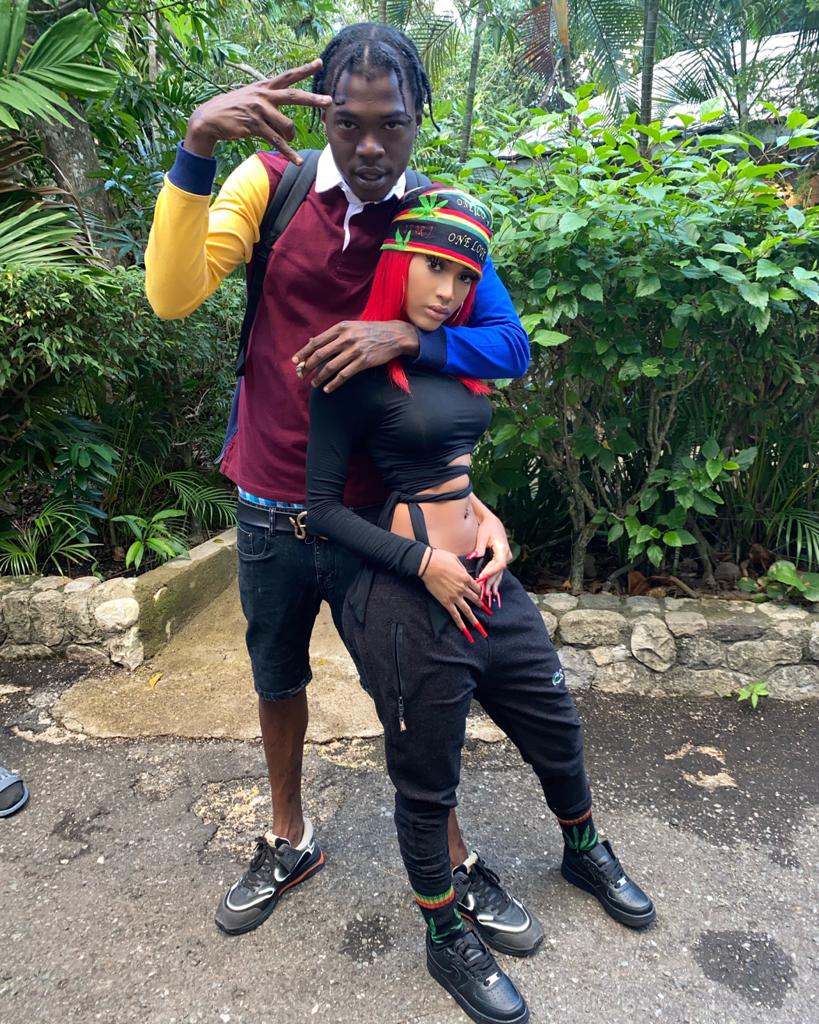 The demand follows the release of a music video,’Chappa Gyal’, on YouTube featuring the entertainers.

According to the order, which was obtained by the Zee, the H&L RAPID TRUE VALUE trademark and the Ocho Rios building is pictured and labelled “SkillMoney Headquarters” in the music video.

The letter further stated that H&L does not endorse scamming and permission was not granted for the use of its trademark and business location in the video.

The Zee caught up with recording artiste Honey Millan a short while ago, who says the video has since been edited and replaced on Skillibeng’s Youtube channel.