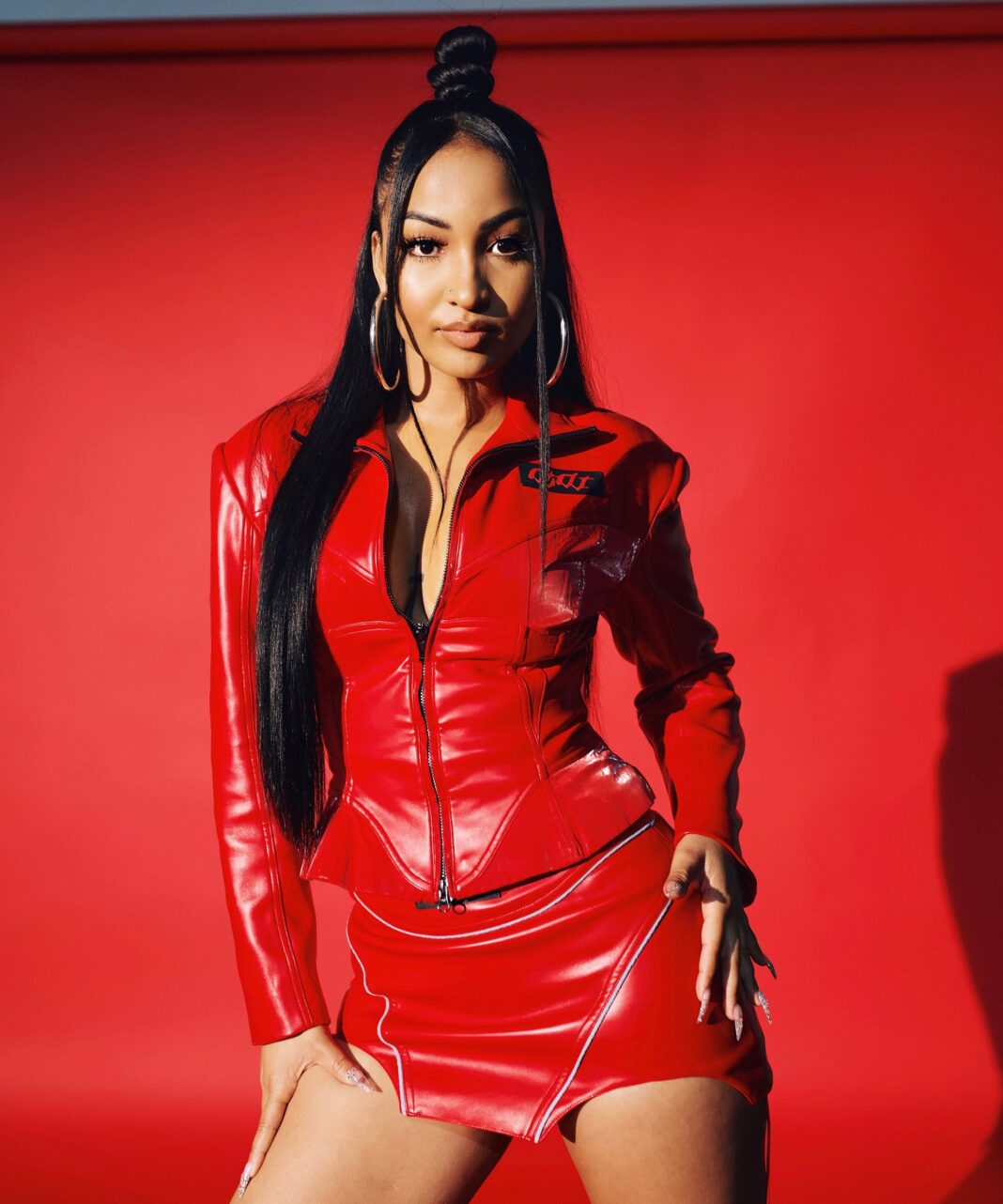 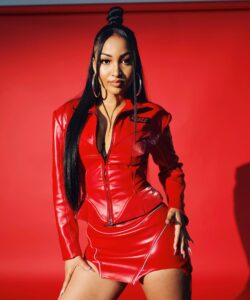 Shenseea is cialis canadian leaving her mark on world after making her debut on several charts.

Both these collaborations have given purchase cialis on line Shenseea her first entries on either charts.

Last week Shenseea became one of just 20 Jamaican women who have been featured on the UK Singles chart since it first began in 1952 for her feature on ‘Obsessed’, which debuted at number 71.

Millie Small was the first Jamaican woman to enter the charts back in 1964 with her cover of Barbie Gaye’s ‘My Boy Lollipop’, which peaked at number two.