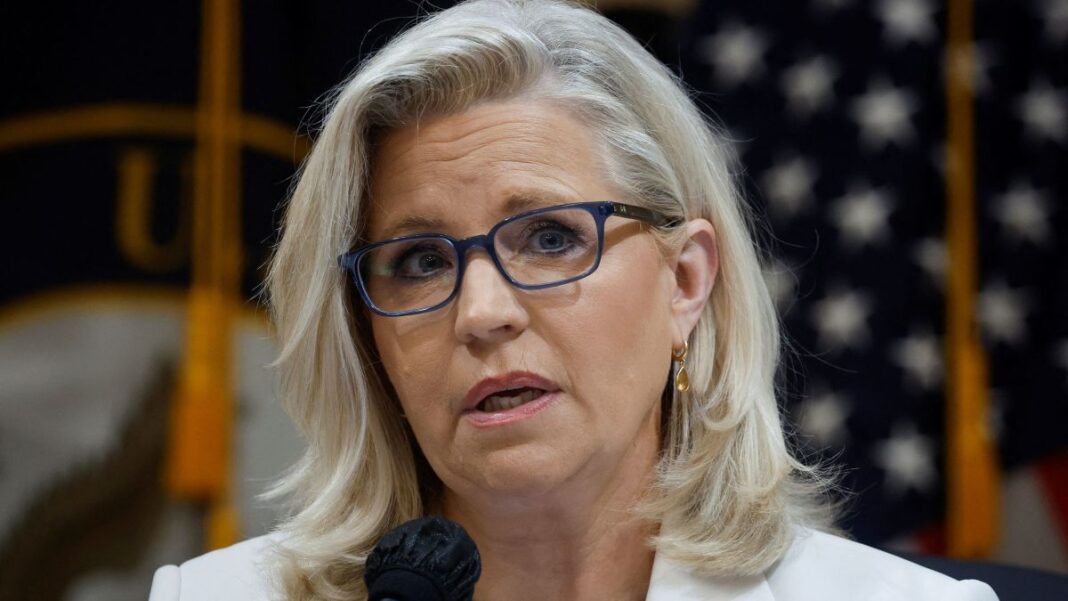 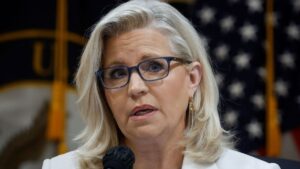 A leading Republican critic of Donald Trump has said the party “embraced his cult of personality” after she was ousted in a primary election.

She faced an uphill battle to win re-election after joining the congressional committee investigating Trump’s attempts to cling to power.

Ms Cheney – once a rising star in the party – also voted to impeach Trump.