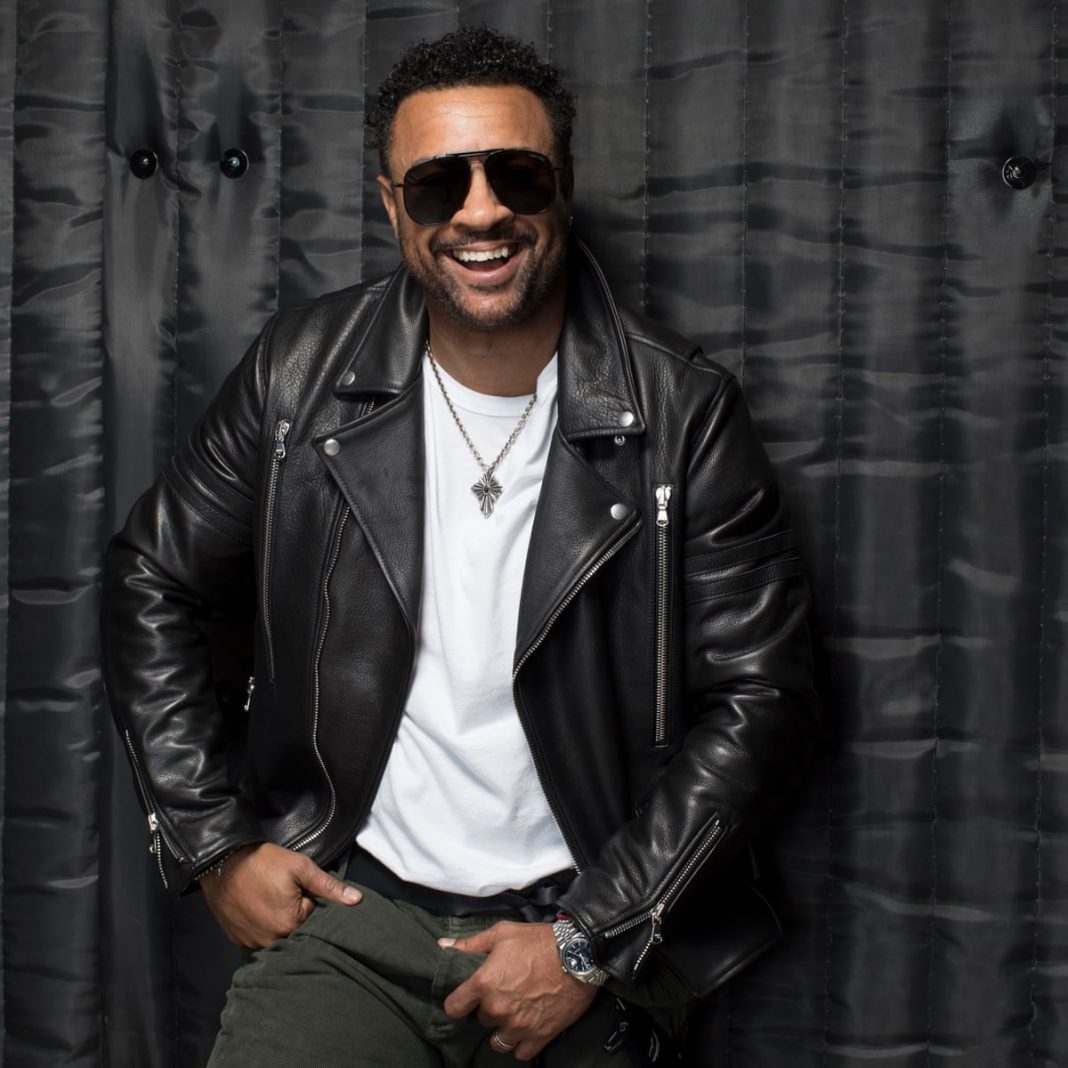 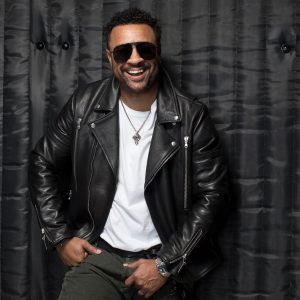 During his interview on the Wendy Williams show yesterday, Shaggy spoke about his family here in Jamaica, joining the military when he was younger and, of viagra women course, his 2021 Cheetos Super Bowl commercial.

Shaggy spoke about his family unit and his team as his main support which has played a pivotal role in keeping him happy, at which Wendy gushed at the fact that he has maintained his looks and body over the years.

When asked how being in the military has helped him throughout his life, Shaggy responded by saying, it helped him to balance his check books, to maintain discipline and credited his deep tone of voice from doing funny cadences in the military while running 4 miles during training, which funny enough is actually vocal training that he used in his classic hits such as, “Oh Carolina” and “Mr Bombastic”.