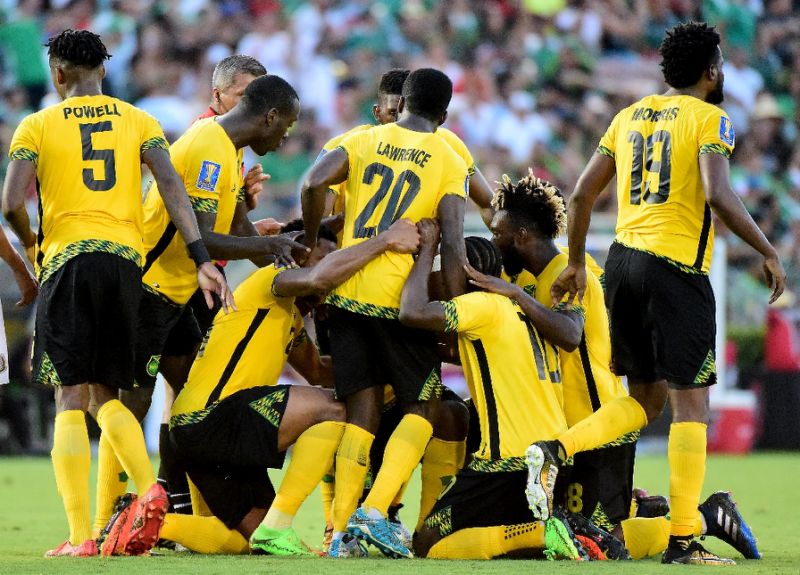 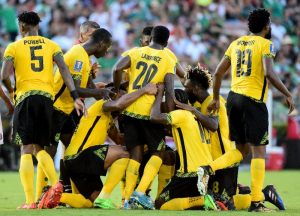 Jamaica’s Reggae Boyz have moved up one place on the latest release of the FIFA cialis canadian football rankings.

The Boyz now occupy the 54th spot and continues to be the 4th best team in CONCACAF on that list.

CONCACAF leaders Mexico remain in 18th place, while United States and Costa Rica follow as they are ranked 30 and 39th respectively.

Honduras rounds viagra for her out the top 5 at 64.