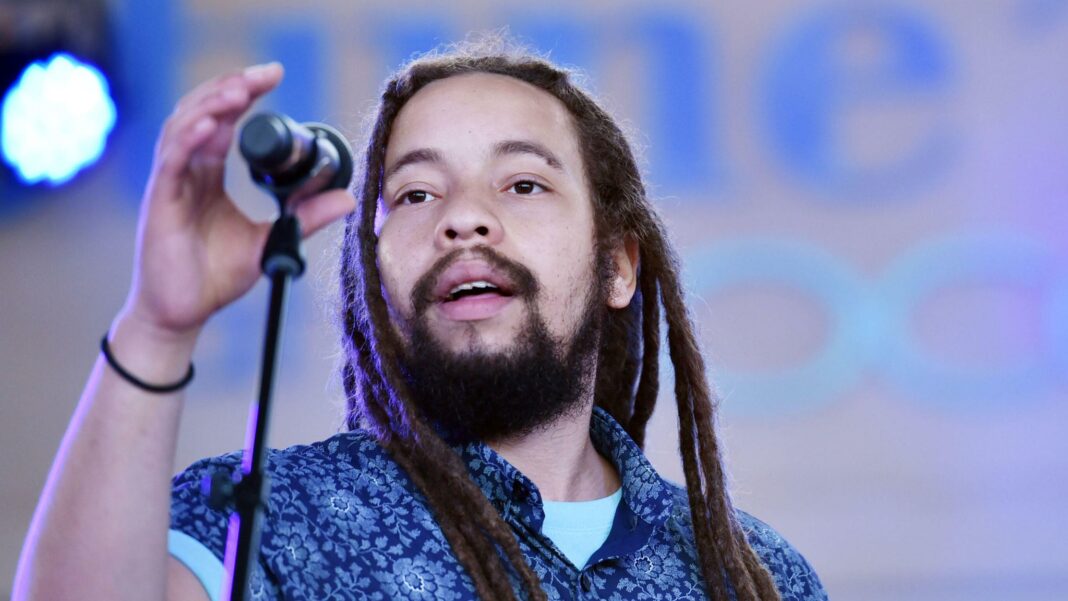 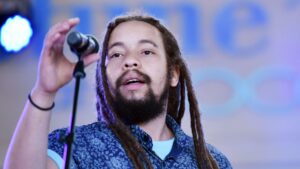 Jo Mersa Marley, the son of Stephen Marley and grandson of Bob Marley, generic cialis india died on Tuesday (Dec. 27).
According to TMZ, the singer succumbed to “asthma-related conditions,” although the full details surrounding his passing have yet to be revealed. The singer leaves behind a wife and daughter.
Many have taken to social media to express condolences over the unfortunate loss, including Jamaican politicians and the entertainment fraternity.
Born in buy cheap propecia Kingston, Jamaica, Jo Mersa moved to South Florida at the age of 11, where he attended Palmetto High School and studied studio engineering at Miami Dade College.
In 2014, he made his official music debut with the EP Comfortable, a six-song offering with additional features from Jemere Morgan and Wayne Marshall.
Subsequent years would see the rising star continue his momentum with singles like “Power Moves,” “Burn It Down” with Yohan Marley, “Hurting Inside,” “Point of View” with Damian Marley, and “Nothing’s Gonna Harm You,” all of which were released via his family’s Ghetto Youths International imprint.