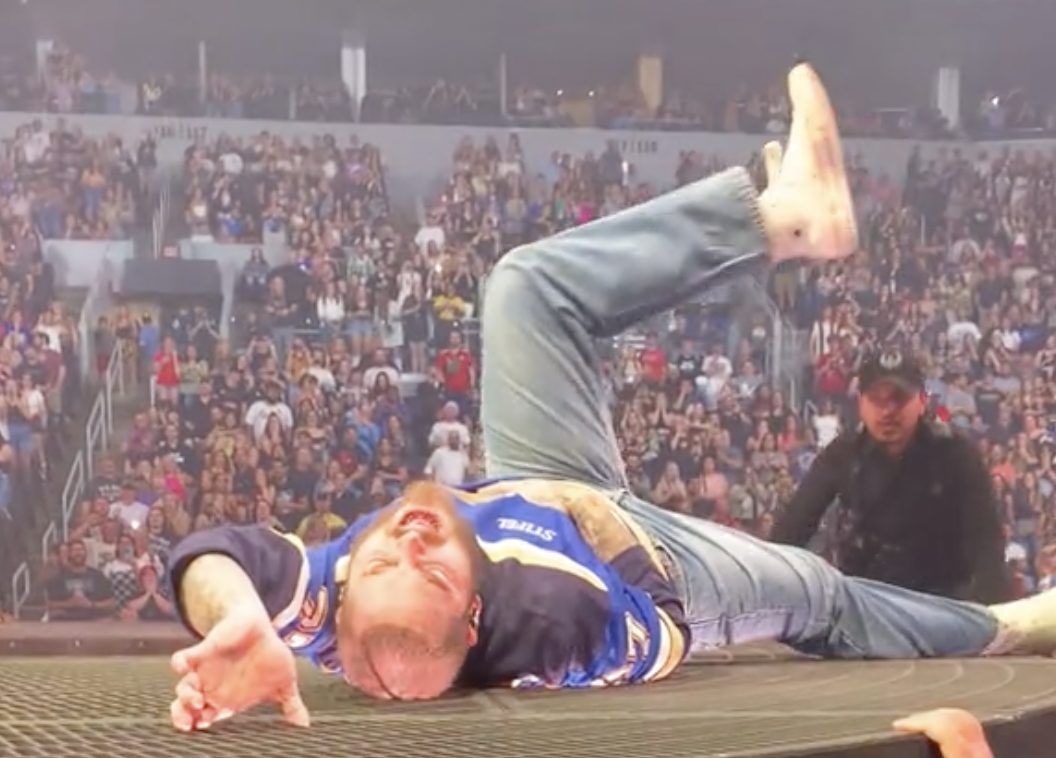 Post Malone has given an update after being forced to cancel his concert in Boston on Saturday night.

He explained in a note over the weekend that he was hospitalized after “having a very difficult time breathing” and dealing with “a stabbing pain whenever I breathe or move.”

He’s now clarified that his tour, which is set to continue through November, will continue starting with tonight’s show at the Rocket Mortgage FieldHouse in Cleveland.

Post Malone’s tour in the United States behind Twelve Carat Toothache made headlines earlier this month when, during a concert in St. Louis, the singer tripped and fell into an opening onstage.

After the show stopped for about 15 minutes, Post Malone continued performing.

Afterward, he said he was given “pain meds” and was cleared to resume the tour.