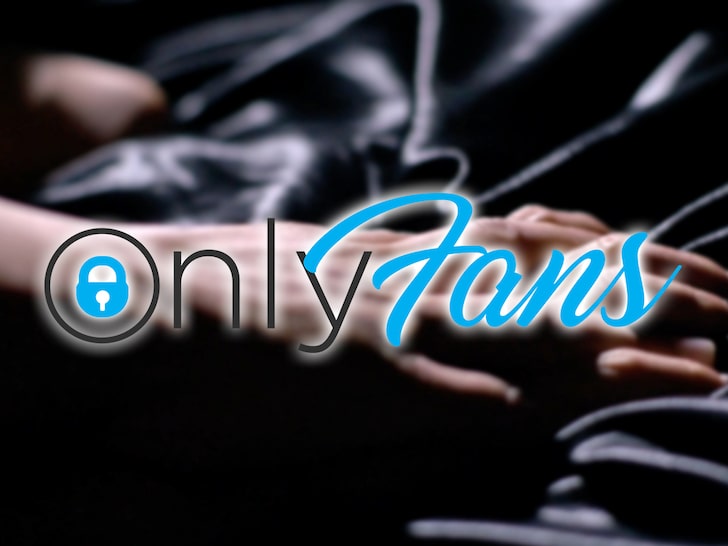 According to a statement today, the company says creators will still be allowed to post nude photos and videos, provided they’re consistent with OnlyFans’ policy.

The company says the changes are needed because of mounting pressure from banking partners and payment providers.

OnlyFans has attracted more than 130 million users by giving online creators a platform to charge their fans for photos and videos.

Many of its most-popular creators post nude photos and videos, and it has been praised for giving buy viagra in uk sex workers a safer place to do their jobs.