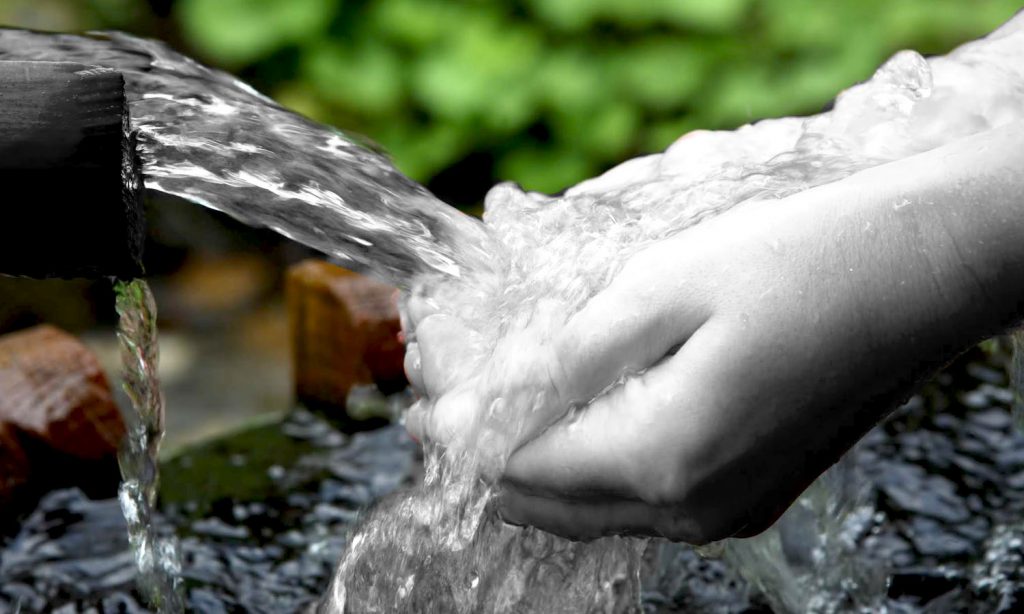 The National Water Commission, NWC is reporting a bill generic cialis india of over 20 million dollars, resulting from the passage of Tropical Storm Grace.

President of the NWC Mark Marnett made the announcement during the commission’s quarterly press briefing this morning (September 2).

He said some 210 of the company’s facilities were impacted by Tropical Storm Grace, some 208 of which have been restored up to yesterday (September 1).

He noted, however, that the damage, is not as severe as caused by other storms in the past.