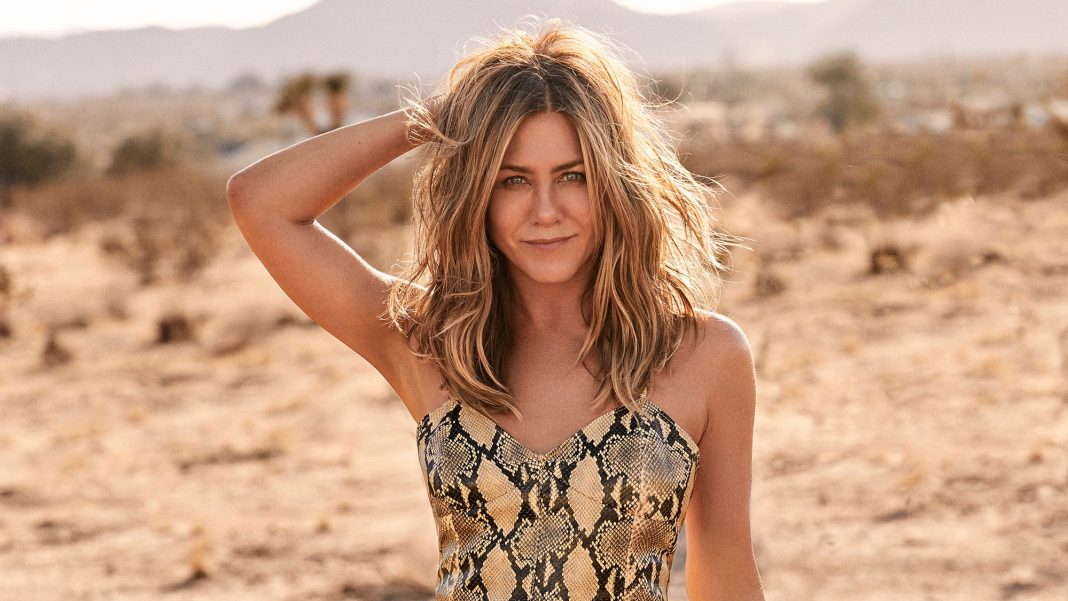 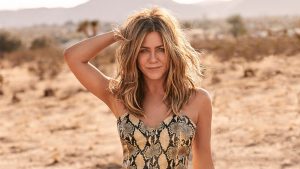 Actress Jennifer Aniston came under some serious heat after telling InStyle magazine that she cut ties with people who wouldn’t get the vaccine.
During the interview with the magazine, the actress revealed her decision to limit her social circle based on COVID-19 vaccination status, sharing that “it’s a real shame, there are groups of people who are anti-vaxxers and just don’t listen to the facts.”
Of course, the internet had opinions of their own, so Aniston replied on her Instagram Story to a response to a commenter who asked, “But if she’s vaccinated she’s protected correct? Why be worried about unvaxxed around her?” Aniston replied, “Because if you have the variant, you are still able to give it to me.”  She continued, “I may get slightly sick but I will not be admitted to a hospital and indian cialis canada or die. BUT I CAN give it to someone else who does not have the vaccine and whose health is compromised (or has a previous existing condition) — and therefore I would put their lives at risk.” The Actress said.

She ended the series of posts by saying  “THAT is why I worry.”