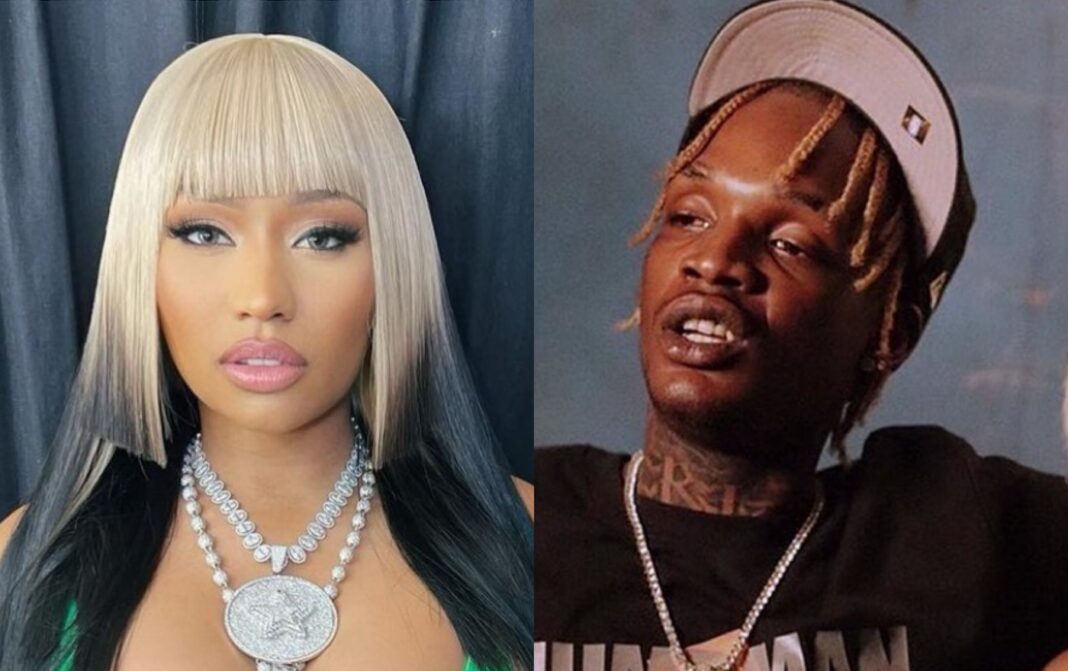 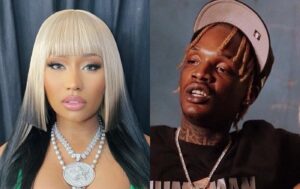 Rapper Nicki Minaj took to Instagram to cialis fast delivery usa share a reel of herself next to dancehall phenom Skeng.

“Y’all, guess who I just stumbled upon? You will never believe it…look,” she said while pointing the phone at the deejay. Skeng responded “Maddest life yuh haffi understan dat.”

The rapper shared on Monday night that she was linking up with Skeng in New York for the shooting of their music video “Likkle Miss (Remix).”

“Likkle Miss (Remix)”  dropped on Sunday August 21, a week before Nicki’s MTV Video Vanguard Award. While the rapper was accepting her award, she was sure to shout out Skeng and Beenie Man and all her Caribbean people.