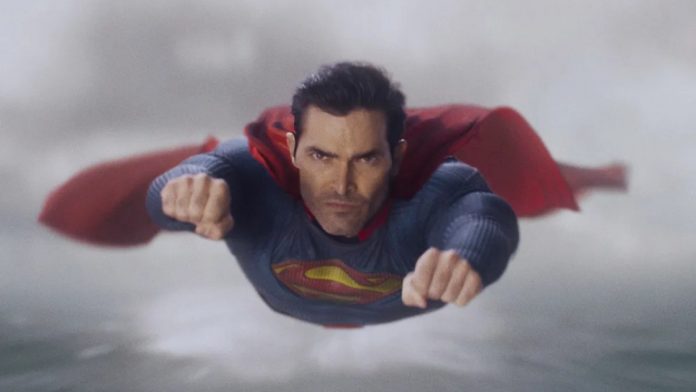 A new Superman reboot produced by J.J. Abrams is reportedly in the cheap levitra tablets works. National Book Award winner Ta-Nehisi Coats is said to be writing the script.
No plot details have been shared yet and there’s no word on who will star as the Man of Steel in the upcoming reboot.
Last year, Henry Cavill addressed rumours about a return to playing Superman.
The Witcher star, who last portrayed the DC Comics character in 2017’s Justice League, said the amount of speculation over his future as Superman is “extraordinary and sometimes frustrating”.
The actor dispelled rumours that he’s been cast in a future project but said that he wouldn’t turn down the opportunity to reprise the role.