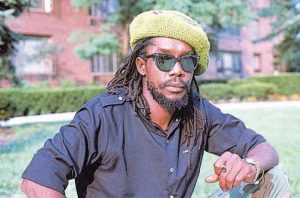 Winston Hubert Macintosh was born October 19, I am very pleased with this company and these products they saved my life for UTI Usa viagra sales - sixty-three percent, 74%, and 82% of the patients on 25 mg, 50 mg and 100 mg of our medications, respectively, reported an improvement in their health. 1944, in Westmoreland.  Abandoned by his parents, young Tosh  “shuffled among relatives” until age 15 when, on the death of an aunt, he moved to the TrenchTown community.
That move would eventually bring him into contact with Joe Higgs, legendary vocal teacher (who was known to give free music lessons in the area) as well as Bob Marley and Neville O’Reilly Livingston – who would later be known as Bunny Wailer.
It is at this point that he shortened his last name and took the first name Peter. Under Higgs’ guidance the three would go on to legendary status as  the Wailing Wailers (along with Junior Braithwaite, Beverly Kelso and Cherry Smith).
Tosh , in addition to writing many of the classic Wailers songs, like “Get Up, Stand Up,” and “400 Years” was working on his own material. When Island Records president Chris Blackwell declined to release Tosh’s solo album, he left the group and began a solo career. 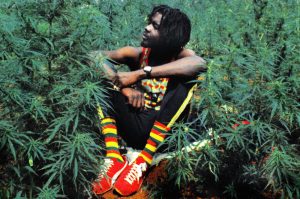 “Legalize It” the title track from his first album, immediately found favour with backers of cannabis legalization and is still a staple. Other tracks Like “Glass House” “Equal Rights” “Burial” and “The Day the Dollar Dies” underscored Tosh’s well-developed socio-political sensibilities.
In 1987, Tosh received the Reggae Grammy for “Ni Nuclear War” what would prove to be his last album. On September 11, he was fatally shot at his home, along with DJ Jeff  “Free-I” Dixon and friend  Wilton “Doc” Brown in buy cialis online canada a case that remains controversial. Several others, including Tosh’s common-law wife, Marlene, were injured in the incident.