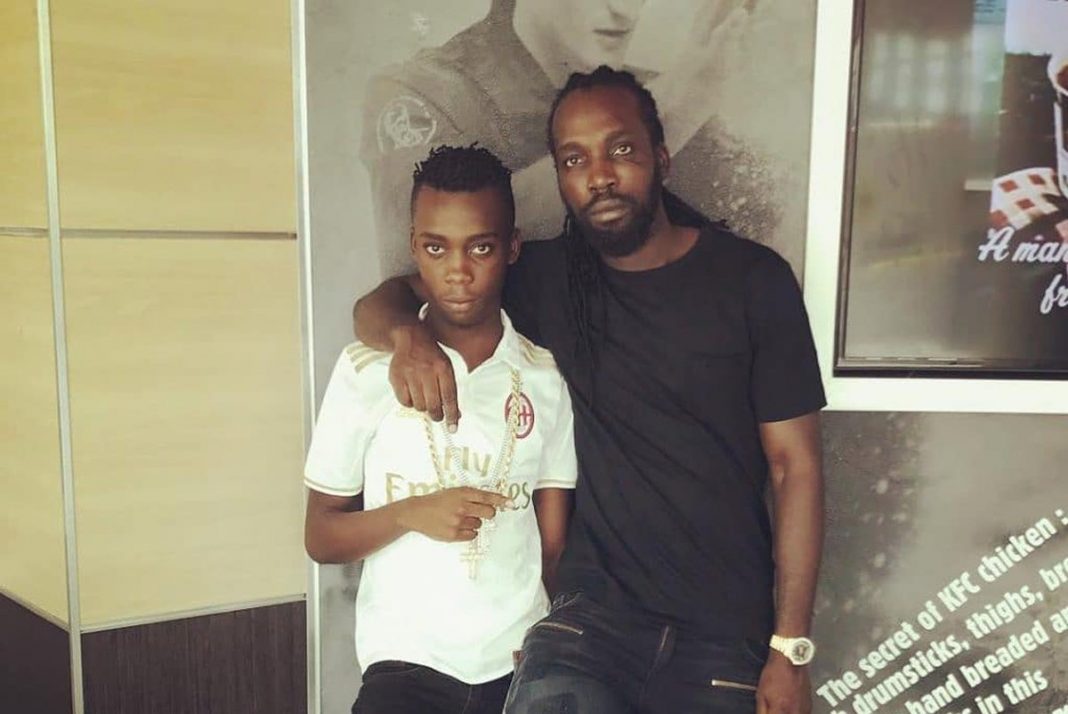 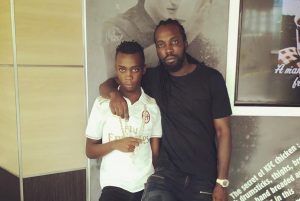 It is reported that18 year old Dante Brooks, will be tried as an adult in court soon,
but it won’t be a jury trial.

According to sources, Dante is slated to appear in front of a judge only for his murder trial on January 7, 2021 due to COVID-19 restrictions, jury trials have been temporarily suspended in Jamaica.

Brooks was accused, along with his co-accused Andre Hines, 23 of murdering Lorenzo Thomas of Cassava Piece. The teenager who has been in custody since 2018, was charged with illegal possession of a fire arm and ammunition, shooting with intent, arson, and conspiracy to murder.

Since he is now 18 years old, Dante will be tried as an adult after spending the last
couple of years in a juvenile detention facility. While he has denied the charges in
court, he is yet to be granted any form of release. Brooks has reportedly had multiple bail applications denied throughout the course of his incarceration.