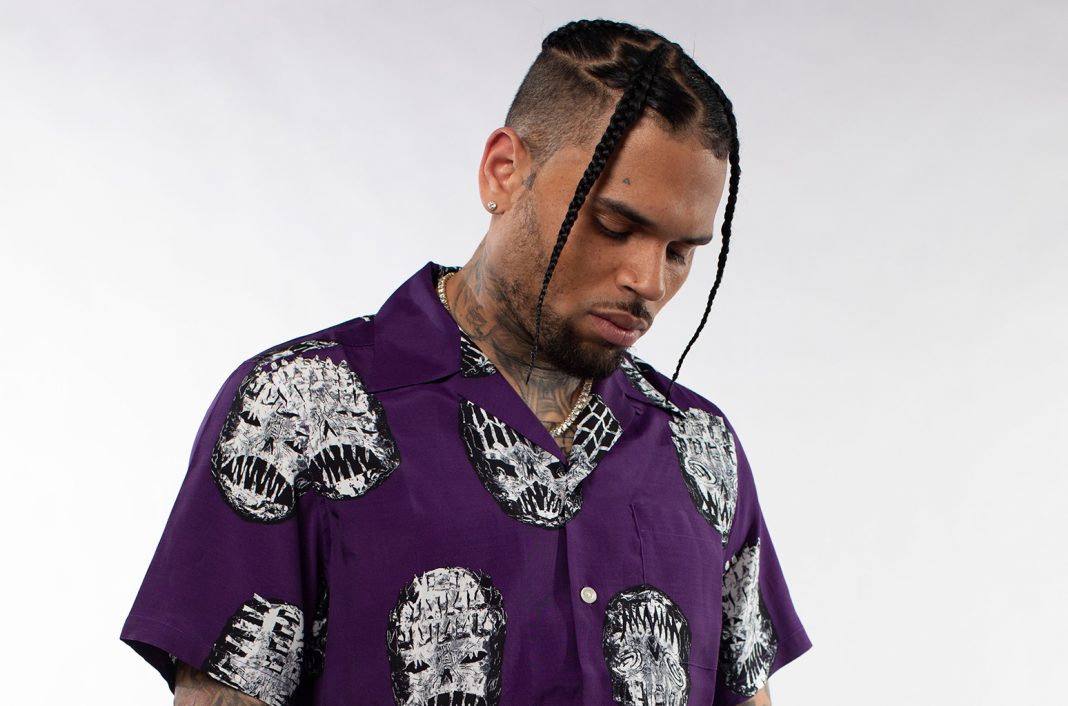 Chris Brown is the latest celebrity prices levitra to join OnlyFans.
The R&B superstar has officially launched his page at @ChrisBrownOfficial.
For $20 a month, fans who subscribe to the social media platform will receive exclusive content from the singer.
Chris has only posted two photos so far, but fans are hoping for more racy content. 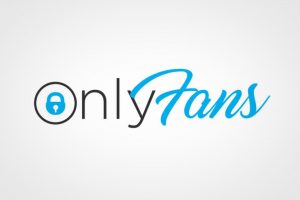 Launched in 2016, OnlyFans has grown in popularity due to its adult-oriented content, posted largely viagra 50 mg by sex workers. Beyoncé even shouted out the monetized subscription platform on her remix to Megan Thee Stallion’s “Savage.”
Other high-profile celebrities have joined the platform including Cardi B, Amber Rose, Mario, Blac Chyna, and Chris’ collaborator Tyga, who recently launched his OnlyFans page where he posts nude photos.
Chris, who is readying his next album Breezy, was recently nominated for seven Soul Train Awards.