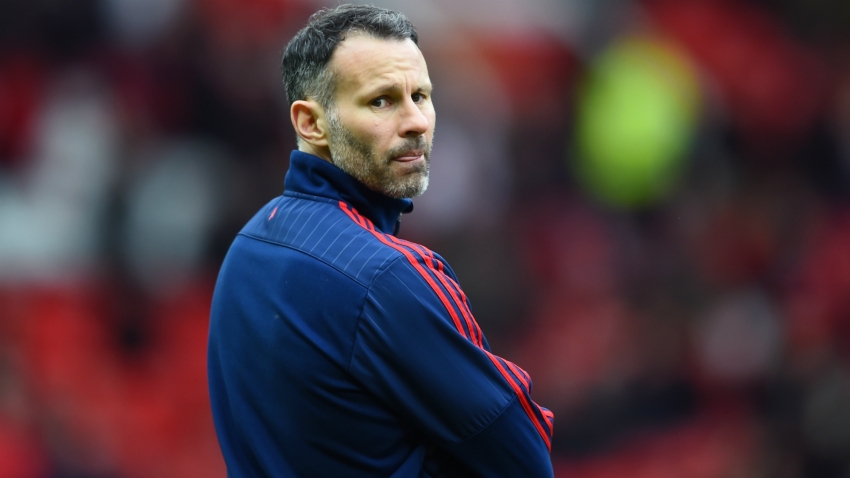 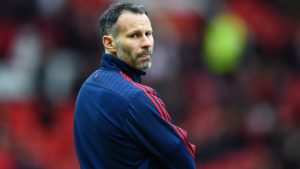 Former Manchester United football player and Wales national team manager Ryan Giggs was released on bail  today (Wed) after pleading not guilty to charges best way to use cialis of assaulting his ex-girlfriend and her sister.

He also faces one count of coercive and controlling behaviour.

After he entered his https://zipfm.net/2021/02/26/low-price-cialis/ plea, the case was sent to Manchester Crown Court to be heard on May 26.

The court heard the prosecutor read out a summary of charges including that he struck Kate Greville with a “deliberate headbutt”.