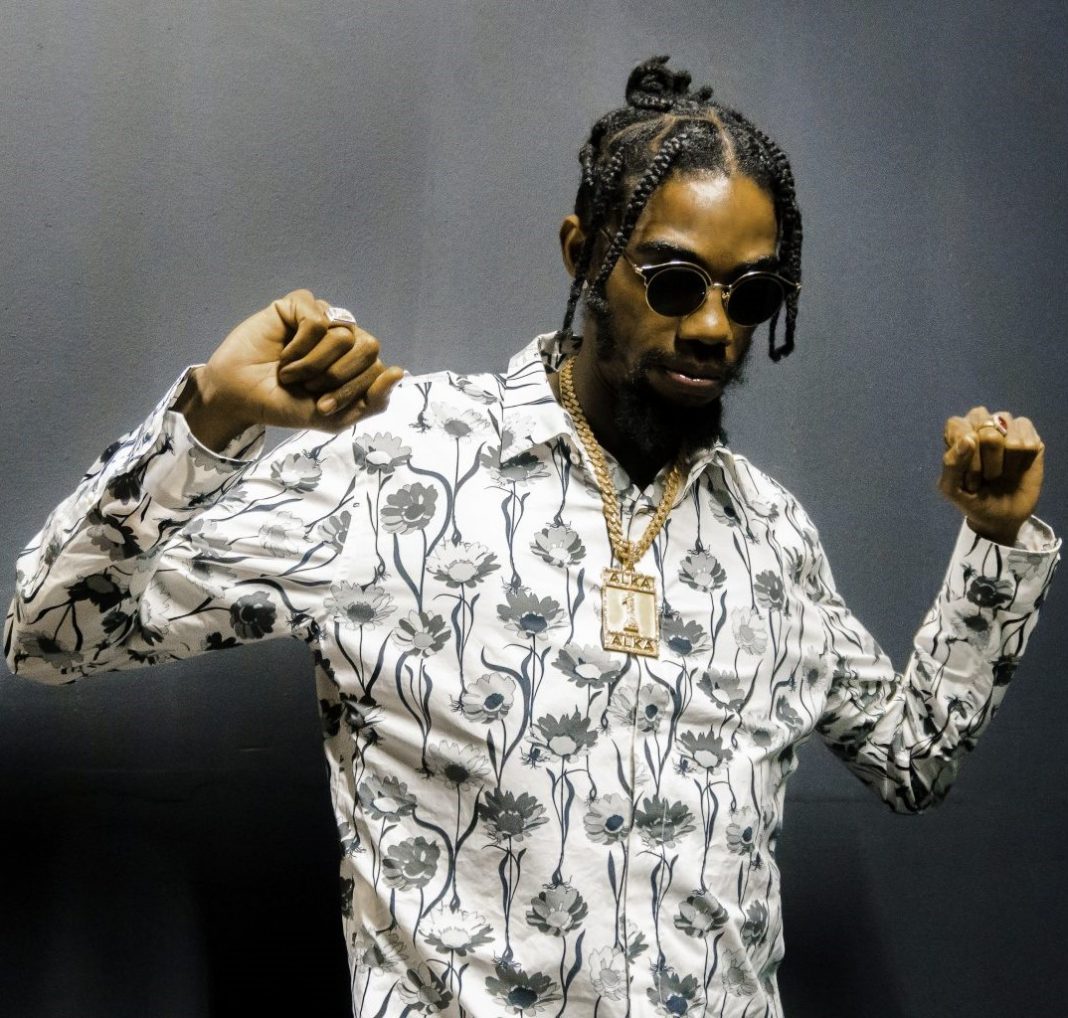 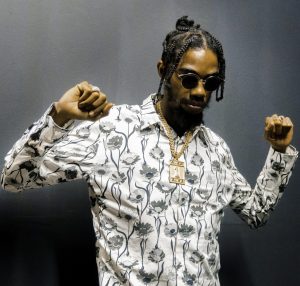 Tracks such as “Ocean Wave,” “Cree,” and “Deh Suh” were also previously released.

‘Top Prize’, now available for pre-order, follows the release of his 2016 debut album “New Level Unlocked”, which peaked at #1 and spent 18 weeks on the Billboard Reggae Album charts.